Prof. Banji Akintoye has resigned as the head of Ilana Omo Oodua Worldwide, the umbrella organization for the Yoruba self-determination movement.
It was learned that Akintoye’s resignation was the result of reported faction conflict inside the self-determination organization.
But in a statement on Thursday announcing the decision of Akintoye, the group’s General Secretary, Tunde Amusat, said the former Yoruba Nation leader handed the baton of leadership to his former Deputy, Prof. Wale Adeniran.
Amusat claimed Akintoye was handed over the mantle of leadership to Adeniran, citing old age and a weakened body system as his reasons.
According to Amusat, the worldwide congress of Ilana Omo Oodua held on December 17th, 2022 accepted Akintoye’s resignation and affirmed Adeniran as the new leader of the group.
He added that the proposed amendment to the constitution affirming Adeniran’s position as Chairman will be tabled at the next worldwide congress before the end of this year for ratification by registered members.
“Akintoye extolled the principled virtues of Adeniran, commending him for his consistent patience against all forms of blackmail, slanders and defamatory affirmations which had been unleashed against him in the past by those he (Akintoye) described as “disgruntled elements”.
“Adeniran is a retired Assistant Professor of African Studies and the pioneer Commissioner for Education in Osun State. He hails from Ile-Ife,” the statement read. 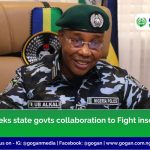 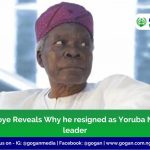 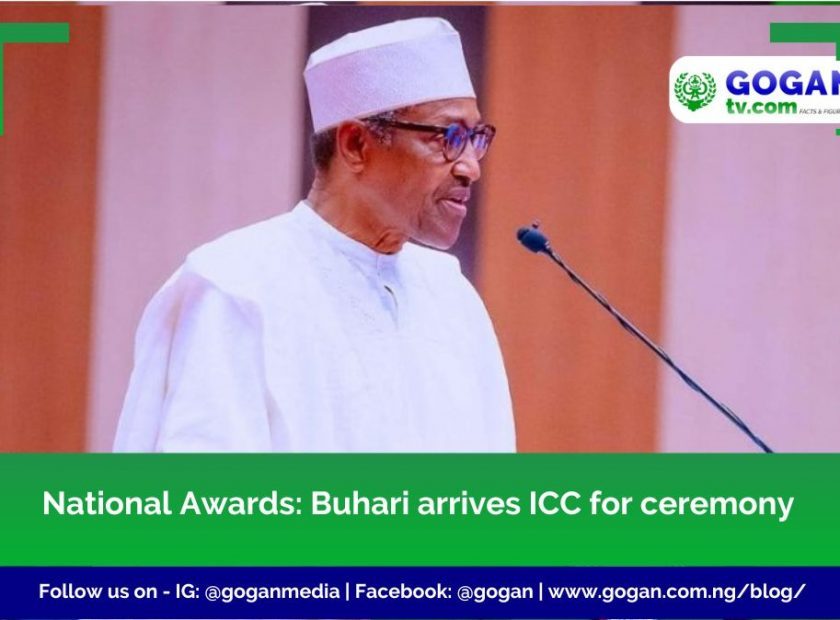 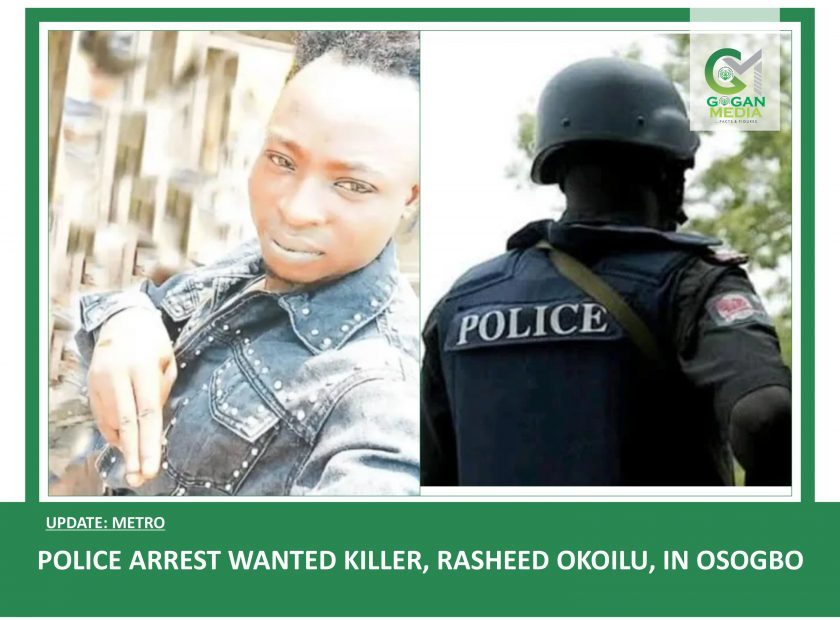