Candidates for the 2023 Unified Tertiary Matriculation Examination will endure tension and anguish, according to the Association of Tutorial School Operators.

This was in response to the Joint Admissions and Matriculation Board’s decision to reduce the number of computer-based centers throughout the nation.

The reduction was disclosed by the JAMB Registrar, Prof. Isaq Oloyede, during a Monday meeting in Ikeja, Lagos, with commissioners for education from all over the nation.

It was gathered that JAMB reduced the centres for reasons such as poor facilities, not complying with the guidelines of the Board, and involvement in examination malpractice among others.

But in an interview with news media,  the ASTO National President, Dotun Sodunke, explained that though it was a good step to curb substandard CBT centres in the country, he, however, added that the few available centres would not be enough for the candidates to conveniently sit 2023 UTME.

He said, “The CBT reduction will make candidates pass through a lot of rigours to sit the exam. I can’t imagine the stress and risks the students will experience. Some of the may be taken to far away CBT centres due to the reduction. A candidate in Surulere may be taken to Badagry. By the time the candidates go through the high cost of transportation, travel long distances, and sleep in hotels to sit the exam, some will get kidnapped, raped and a lot will fail and we won’t get the best into our universities. It is not worth it.” 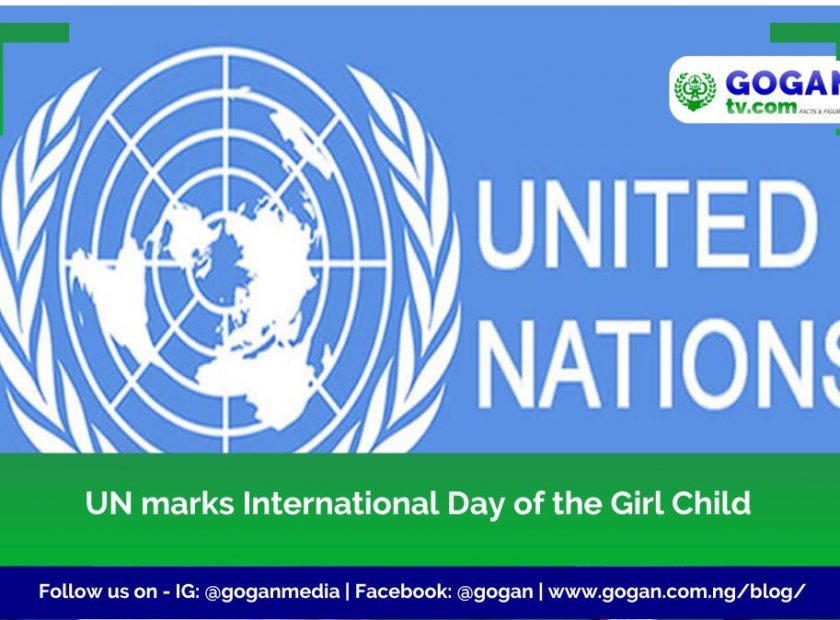