The Indigenous People of Biafra has suspended Kingsley Kanu, the younger brother of its leader, Nnamdi Kanu, from the group.

Kingsley, also known as “Kanunta,” was suspended as of January 21, 2023, according to a statement made by Collins Chinedu, the IPOB group’s national coordinator in Germany.

Emma Powerful, a spokesperson for the IPOB group, gave the press access to the statement on Monday.

He was accused of engaging in activities aimed at bringing disrepute to the pro-Biafran group and its member family in Germany.

The group said Kingsley had been using the name of its leader, Nnamdi Kanu to achieve a selfish agenda while also placing himself above every rule and regulations guiding the IPOB group in Germany and by extension, worldwide.

According to the statement, some of the anti-IPOB activities levelled against him include insubordination to IPOB leadership, forming a parallel leadership in Germany and flouting the group’s code of conduct.

The group pointed out that Kanu had been in the constant habit of seeing himself as above the laws of IPOB and often throwing every decorum to the winds, noting that he was just an ordinary unit member of IPOB in Landsberg Am Lech, Germany.

It warned that any member of the IPOB worldwide who chose to deal with or take orders from him on behalf of IPOB would be doing so at his/her own risk.

The statement read, “Given the above-stated infractions and anti-IPOB activities carried out by Mr Kingsley Kanu, the lPOB leadership in Germany hereby, unanimously suspends him indefinitely from the family of IPOB in Germany led by Nnamdi Kanu with effect from January 21, 2023.

“Kingsley was suspended for reporting a fellow IPOB member to the German Criminal Police contrary to the IPOB Code of conduct and in violation of his oath to IPOB.

“Issuing orders to his superior officers in the hierarchy of IPOB without the approval of the IPOB Leadership.

“Imposing and parading an expelled IPOB member, Mr Ogbonna Abraham, as the new National Coordinator in Germany with the sole intent to cause division within the existing structure in Germany.

“The IPOB in Germany is a registered nonprofit making organisation under German laws.

“Kingsley must, therefore, be reminded that further violations of the code of conduct would have serious legal consequences.” 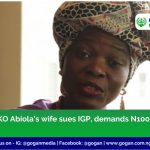 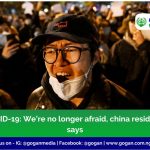 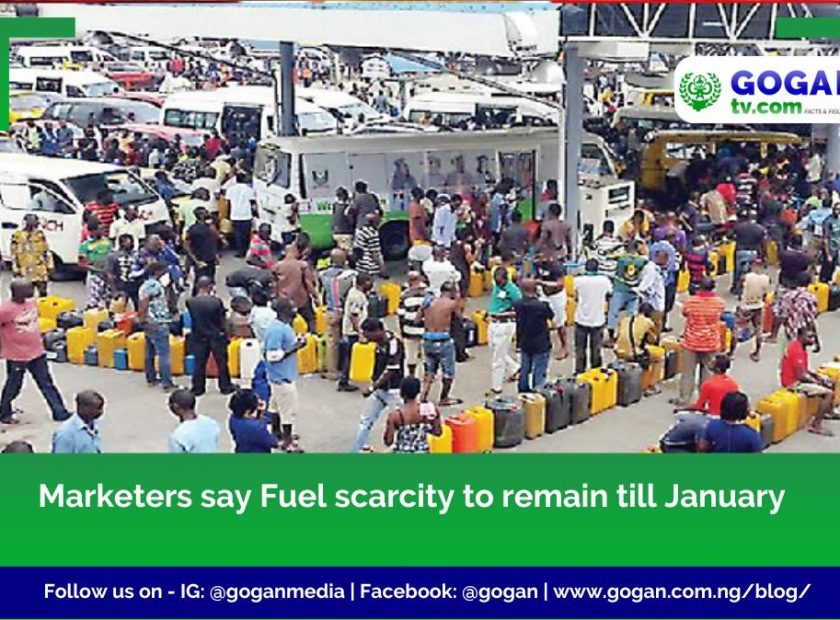 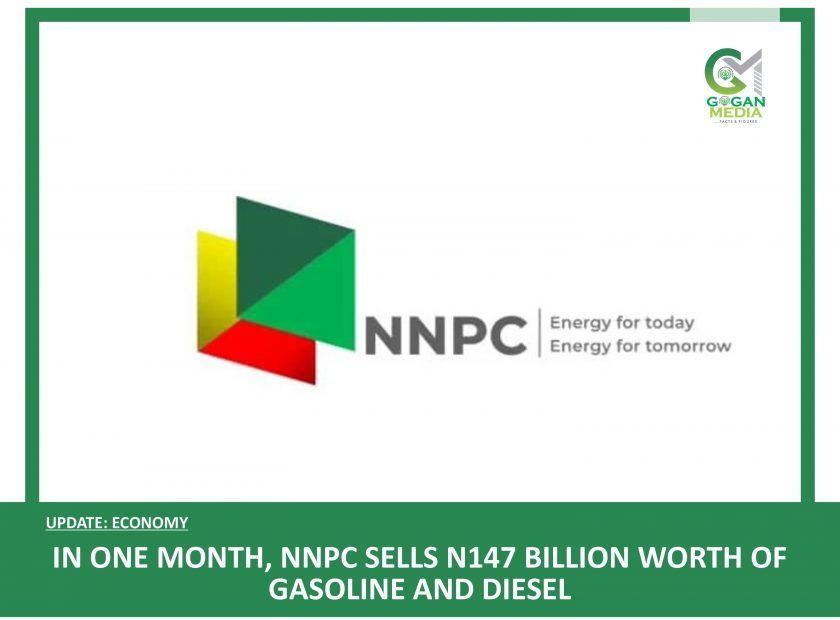 In one month, NNPC sells N147 billion worth of gasoline and diesel