Nnamdi Kanu, the arrested leader of the Indigenous People of Biafra, met with his legal team while being held by the Department of State Service. He expressed hope that the Court of Appeal will overturn the terrorism accusations against him.
The legal team on a routine visit granted by Justice Binta Nyako of a Federal High Court in Abuja was led by Chief Mike Ozekhome (SAN) and leader of his legal team, Ifeanyi Ejiofor, accompanied by some of Kanu’s family members.
The purpose of the visit was to update the detained Biafra nation activist on the September 13 Court of Appeal proceedings in which his legal team requested that the Appellate Court throw out the remaining 7 terrorism and treasonable felony charges lodged against him by the Federal Government.
A statement issued by Ejiofor on Friday after the visit said that Kanu was in high spirits and confident that the Court of Appeal in Abuja would discharge and acquit him from the terrorism charges.
According to him, Kanu used the visit to send words of appeal to his followers especially the Umuchineke to remain consistent, resolute, unshaken, focused and prayerful with the hope that there must be light at the end of the tunnel.
He said that Kanu was very optimistic that “the trial phase is gradually coming to an end”.
The statement reads in part, “The court-ordered routine visit to our client, Onyendu Mazi Nnamdi Kanu has just been concluded at the DSS Headquarters, Abuja, where he is still being held in solitary confinement for over 14 months.
“Feedback was provided to him on the September 13 Court of Appeal proceedings in his appeal against the Federal High Court ruling upholding seven charges against him. Kanu was elated on the performance and legal prowess demonstrated by his legal team, led by Chief Mike Ozekome (SAN).
“Kanu was enthused by the accounts of the advocacy and submissions of Chief Ozekhome, SAN during the proceeding, happy with the panel of Justices, and was completely convinced that justice is already in the offing
“He was deeply touched by the sacrifices of Umuchineke, who despite the heavy downpour witnessed in Abuja on that fateful day, still thronged the court, in a show of uncommon solida“Kanu unequivocally reiterated his abiding confidence in his dogged legal team, who have always been up to the daunting task.
“Onyendu remains firm, tenacious and holding very strongly to his conviction that his trial will surely end in victory.”
Kanu had on September 13 prayed the Court of Appeal in Abuja to review the April 8 ruling of the Federal High Court which struck out only eight out of the 15-count charge and upheld 7 charges against him.
In his appeal dated April 29 and marked CA/ABJ/CR/625/2022, Kanu insisted that the treasonable felony charges against him have no basis in law and applied to be discharged and acquitted by the Court of Appeal.
Ozekhome SAN who argued the appeal on his behalf urged the appellate court to order his release from DSS solitary confinement.rity and support for him.
Kanu’s grouse was that the charge gave unlawful global jurisdiction to the high court and that it also failed to disclose the location or date the alleged offencees were committed.
A three-man panel of the Court of Appeal led by Justice Jummai Hanatu has however reserved judgment in the appeal till a date that would be communicated to the parties involved. 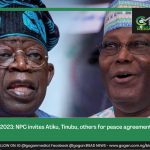 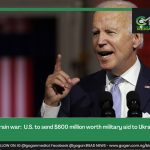 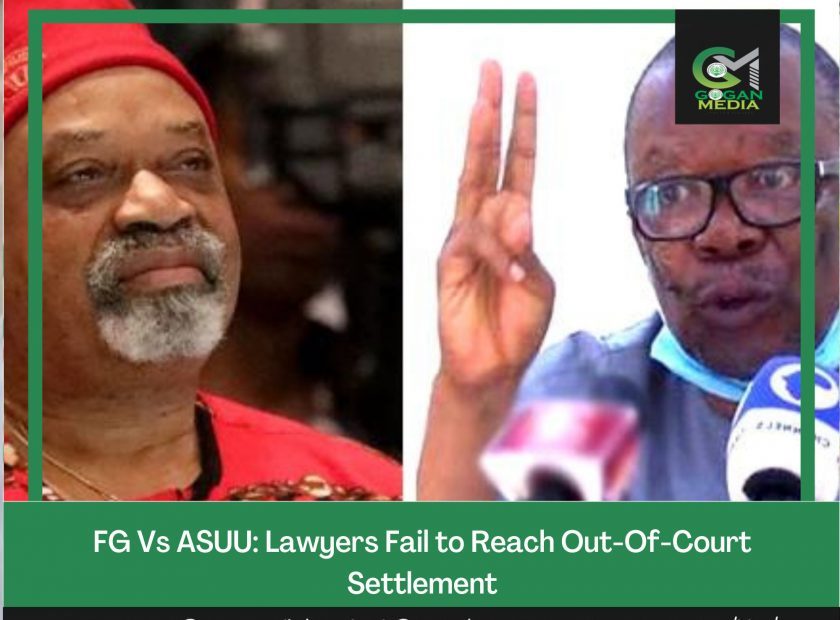 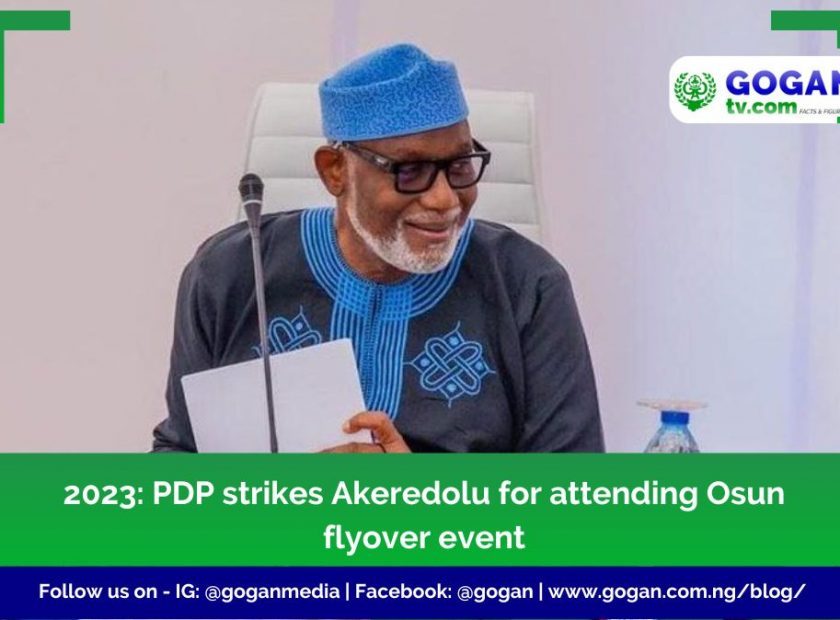