The controversial follower of Mazi Nnamdi Kanu, the leader of the Indigenous People of Biafra, Simon Ekpa, has said that the South-East area must continue to observe the sit-at-home directives till Kanu is released from prison.

Ekpa stated that regardless of how the authorities felt about it, the situation in the region would not change.

His comments followed one attributed to Charles Soludo, the governor of Anambra State, in which he vowed to put an end to the state’s ongoing for months weekly sit-at-home protests.

Soludo, who spoke on the occasion of the 2022 Public Servants Day, described Ekpa, the organiser of the last sit-at-home, as “a madman in Finland.”

But in a live video on Thursday monitored by our correspondent, Ekpa said, “The Biafra movement was bigger than Soludo and all the governors of the South-East region.

“Soludo cannot stop sit-at-home. The Biafra movement is bigger than any sit-at-home. This movement will destroy Nigeria beyond recognition. After the 25th of February 2023, these few confused bunches of ignorant Biafrans will all troop in to support the Biafra exit for the remaining weeks and months of the year 2023. Thirty-three days to go!”

He also warned that he could not be sued by anyone, noting that the alleged suit by the special counsel for IPOB, Mr Ifeanyi EJiofor, against him was ‘null and void’.

“Someone should tell Ifeanyi Ejiofor that before he can sue somebody living in a civilised country like Finland to appear in a court situated in a terrorist-sponsoring country like Nigeria. He should be able to free his client, Mazi Nnamdi Kanu, who was discharged and acquitted but is still been held under solitary confinement illegally.

“If Nigeria can release Mazi Nnamdi Kanu, then I will come to respond to your lawsuit, but if he can’t free the client he claims to be soliciting on behalf of, then, he lacks the moral grounds to sue me in a terrorist-infested country like Nigeria,” he added. 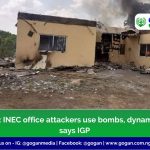 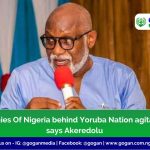 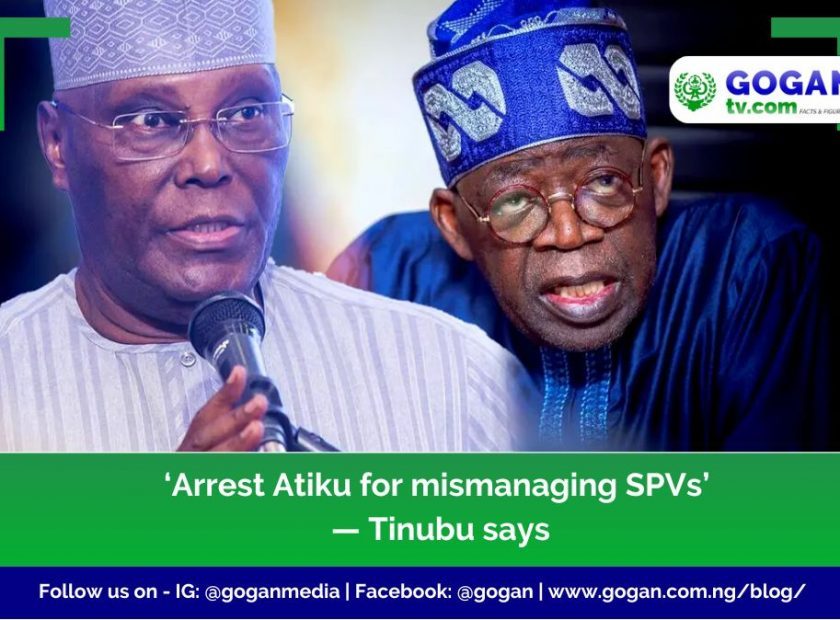