A source gathered that the facilities had been redundant, just like Nigeria’s four refineries, which are also under the management of NNPCL.

Oil marketers told our correspondent that the pipelines that supply or evacuate products to the depots were either vandalized or obsolete, stressing that this was why the NNPCL had been employing the services of private depot owners.

The company is the sole importer of gasoline in Nigeria, a task it has handled for more than four years. Other marketers stopped importing the commodity due to the difficulty in accessing foreign exchange.

The secretary of the Independent Petroleum Marketers Association of Nigeria, Abuja-Suleja, Mohammed Shuaibu, described the situation as precarious.

He said, “We are in a very precarious situation.” The government has to wake up to its duties because, as you know, none of the four refineries is productive. They are more or less obsolete.

“We also have 21 depots across the country, nine in the North and 12 in the South.” But these depots, which are supposed to be storage facilities, are not productive because the pipelines that supply products to them are old or vandalized.

“So, the only way to get petroleum products into Nigeria today is through imports.” “That is only done by NNPC, and when it imports the product, it dumps it in private depots, which take charge of the products.”

Shuaibu added, “But right now, the private depots have raised the price of products.” This is making everyone apprehensive. Those who have paid the government-approved price might wake up to find out that they can no longer buy products.

“As it is now, all the northern parts of Nigeria have been affected, and the depots that are supposed to be the storage facilities do not have products.” Everybody now relies on going down south to bring in products.

“And when you go there, you are not even sure of getting it.” Some trucks spend weeks on the road before they arrive at their destinations due to the bad road network in Nigeria.

Speaking further, he said a lot of retail outlets owned by independent marketers had been shut down due to a lack of products to sell, giving rise to the activities of black marketers of gasoline.

“Many petrol stations have been closed.” These outlets were built to sell petroleum products, but when you don’t have the product, what do you do? “This is why you see black marketers selling gasoline in jerrycans everywhere,” Shuaibu added.

The National Public Relations Officer of the association, Chief Ukadike Chinedu, said with the dysfunctional nature of the NNPC depots, some private depots sold the commodity at N210 per litre, whereas the approved NNPC rate was N147 per litre.

Ukadike, however, explained that the charges incurred by these private depots, such as paying rent for vessels in dollars, among others, were factors that led to the hike in the cost of petrol at the depots.

“This is why we are pleading with the government to bring back the depots under the management of the NNPC, so that we can access products at the approved rate,” he stated.

Industry sources disclosed that the concerns in the downstream oil sector had made some persons in the industry profiteer from the lapses, as they urged the NNPC to address the challenges fast.

Meanwhile, officials at the NNPC stated that the vandalism of pipelines that transport and evacuate PMS from depots was the major obstacle to the functionality of the facilities. 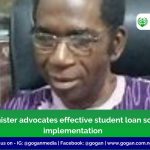 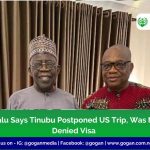 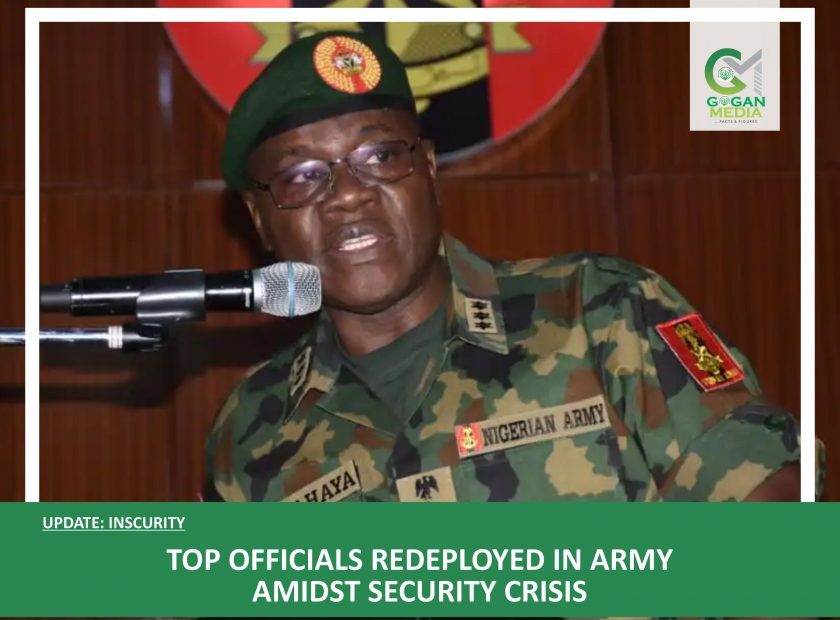