A rights group, Advocate for Peoples’ Rights and Justice, has, on Thursday, petitioned the Inspector-General of Police, Usman Baba, to invite the Minister of State for Employment and Labour, Festus Keyamo (SAN) over assassination comment.
The PUNCH reported that Keyamo, had, in a statement on Monday, alleged that the presidential candidate of the Labour Party, Peter Obi, was planning to stage-manage an assassination attempt on himself.
In a petition acknowledged by the Force Headquarters of the police in Abuja, signed by the National Coordinator of the group and lawyer, Victor Giwa, and obtained by The PUNCH, the group said the comment by the Spokesperson for the All Progressives Congress Presidential Campaign Group was “provocating, temptuous, and inciting.”
It, thereby, urged the IGP to invite Keyamo to clear himself of the content of his comment, saying “it borders on the security of the life of a key contestant in the 2023 elections.”
The petition partly read, “We are a human rights organisation, saddled with the objectives of protection and defence of the human rights of citizens, and educating citizens of their rights under the law. We are also an accredited Independent National Electoral Commission Observer.
“We have been observing the process and activities prior to the 2023 general election, and we are sad to note that the political stakeholders are undertaking actions that are capable of heating up the politics.
“As the country approaches the date of the general election, it is pertinent that the politicians are warned to desist from acts capable of heightening political tension in particular, the comment by Festus Keyamo (SAN).
“Keyamo’s comment on social media that “Peter Obi and his supporters are trying to stage an assassination attempt is provocating, tempteous, and inciting.
“Consequently, we humbly request that the minister be invited to clear himself as regards the content of his comment since it borders on the security of the life of a key contestant in the elections.
“We hope the politicians play the game according to the rules. 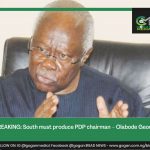 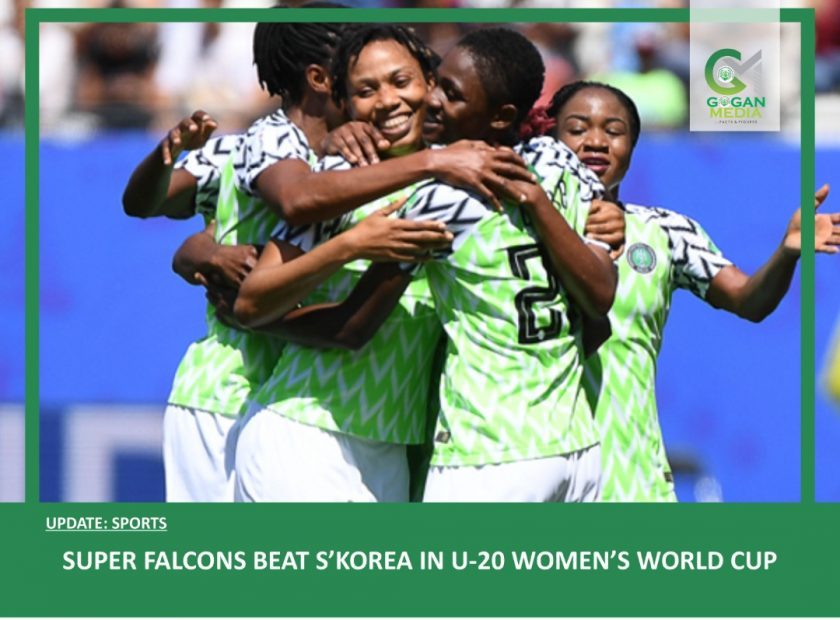 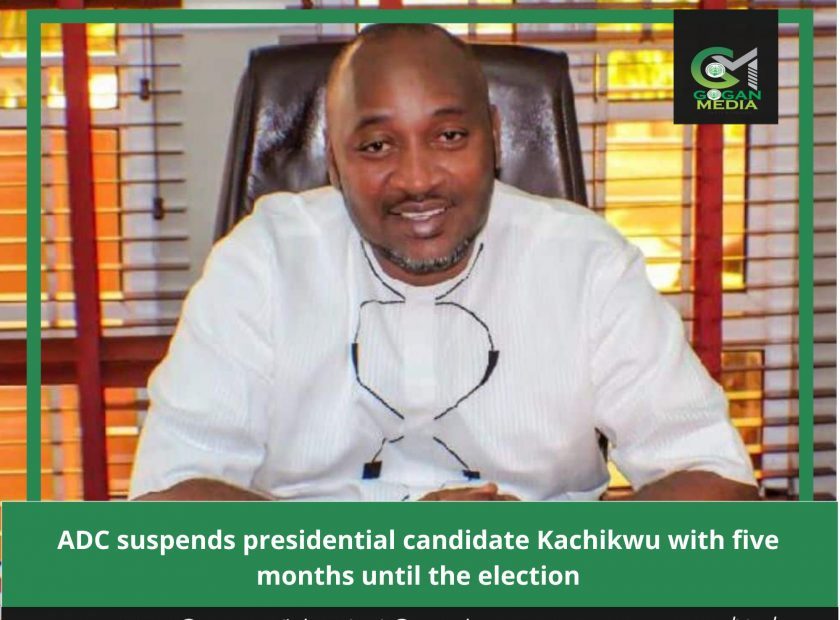