This was contained in a statement signed by the Public Relations Officer of the FCT Police Command, Josephine Adeh, on Thursday.

According to the statement, FCT Minister, Muhammad Bello, commended the security operatives for their gallantry and selfless service, especially for those who had paid the ultimate price in the course of discharging their duty.

In his goodwill message, the Minister noted that the donation comes with a three-year paid servicing schedule and is one of the several measures by the current administration to ensure that the country is safer before its succession.Bello reiterated his confidence in the security apparatus and architecture of the territory and noted that the newly donated vehicles would enhance optimal security delivery via prompt response and visibility policing.

The minister also informed the operatives that the six area councils would be supported with N500 million in the commencement of a better community policing strategy and provision of other security-related gadgets controlled by the Central Command and Control Center domiciled in the FCT Police Command.

While receiving the donation on behalf of the Command, the Commissioner of Police for the FCT, Babaji Sunday, urged residents to play their roles by reporting suspicious activities to relevant agencies.

He also corroborated the Minister’s assertion that the FCT was safe and urged members of the public to go about their lawful businesses without the fear of harassment or molestation of any kind from any quarters. 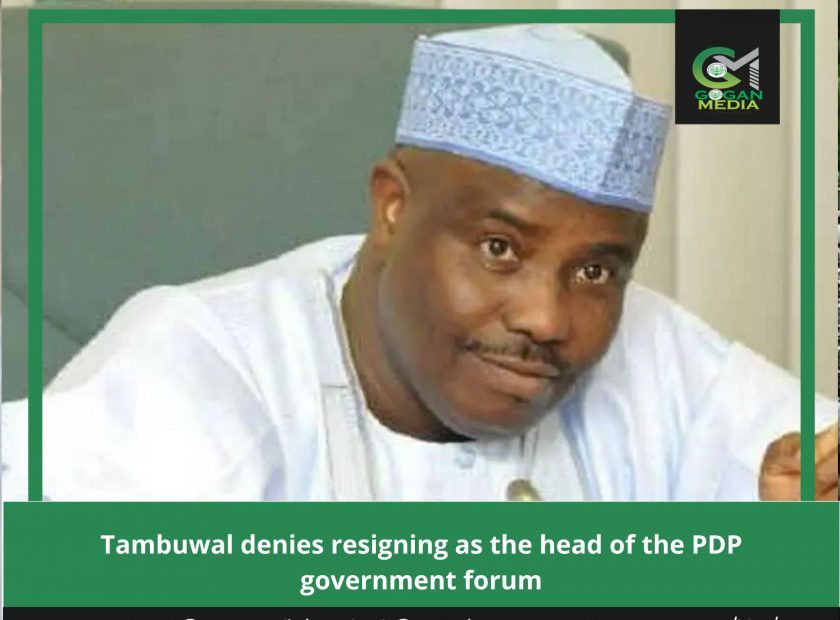 Tambuwal denies resigning as the head of the PDP government forum