The Independent National Electoral Commission has warned political parties and candidates against using masqueraders, public spaces, and religious institutions for campaigns with exactly one month till the start of the presidential and National Assembly election campaigns.

In order to avoid penalties as outlined by the Electoral Act, the commission urged political parties to adhere scrupulously to its requirements. The National Assembly and presidential campaigns will officially begin on September 28. The elections will take place on February 25, 2023.

Festus Okoye, National Commissioner of INEC and Chairman of its Committee on Information and Voter Education, used Section 92 of the Electoral Act, 2022, in a recent interview with our reporter to clarify that the law anticipated political campaigns to be civil and devoid of abuse.

When campaigning for elections in the past, several political parties and their candidates had a reputation for using all types of theatrics, including the usage of masqueraders, to enliven their rallies and entertain the public.

Others secretly ran campaigns to win over government employees and worshippers in places of worship, particularly churches and mosques.

However, referring from the section’s guidelines, Okoye stated: “Section 92 of the Electoral Act mandates that a political campaign or slogan shall not be tainted with harsh language directly or indirectly likely to harm religious, ethnic, tribal, or sectional sensibilities.

Therefore, it is forbidden to use or employ abusive, intemperate, slanderous, or base language, insinuations, or innuendos in political campaigns if they are intended to or are likely to incite violence.

According to Section 3, locations set aside for religious worship, police stations, and government buildings may not be utilized for political demonstrations, processions, or to support, propagandize, or criticize political parties, candidates, or their policies. 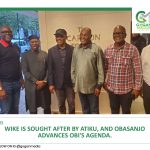 Wike is sought after by Atiku, and Obasanjo advances Obi's agenda.August 26, 2022
Army Dismisses Two Soldiers Over Murder Of Yobe ClericAugust 28, 2022 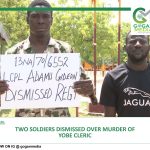 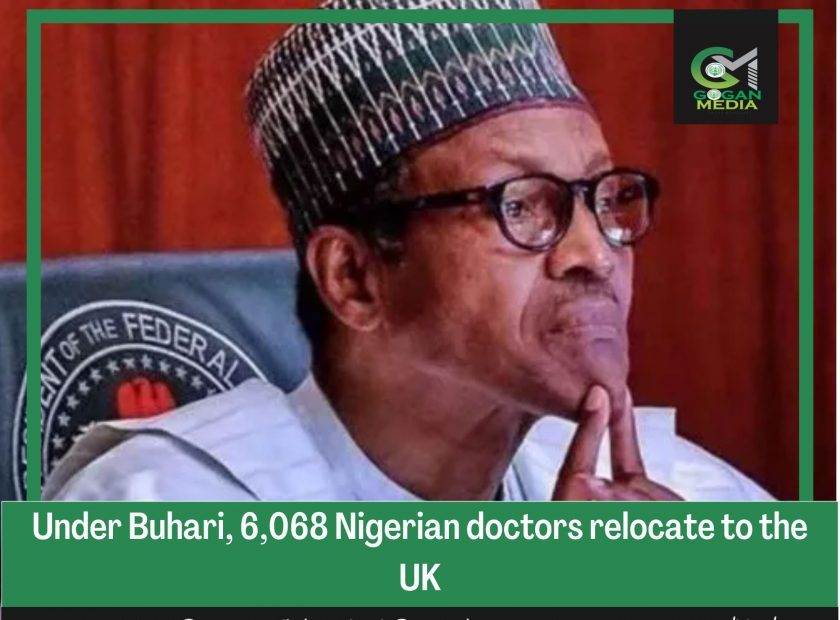 Under Buhari, 6,068 Nigerian doctors relocate to the UK