INEC not probing Tinubu over US documents

The Independent National Electoral Commission on Saturday distanced itself from a purported investigation of criminal forfeiture against the presidential candidate of the All Progressives Congress, Bola Tinubu.

The statement which was allegedly signed by INEC’s National Commissioner and Chairman of the Information and Voter Education Committee, Festus Okoye, had said the electoral body was liaising with the Northern Illinois District Court in the United States of America to establish more facts about the case before taking a decision.

The alleged statement titled, ‘Certified True Copy of Order of Criminal Forfeiture against APC Presidential Candidate Bola Ahmed Tinubu in the United States’ claimed that the commission was liaising with the Northern Illinois District Court to establish more facts about the case before taking a decision.

But in his reaction on Saturday, Okoye explained that the press release did not emanate from INEC, noting that it was the handiwork of mischief makers. He, therefore, advised the public to ignore it.

His statement read in part, “A press release purported to have been issued by the commission has been trending online since Friday, November 11, 2022. It claims that the commission has commenced an investigation into a case of criminal forfeiture against one of the presidential candidates in the forthcoming general election and is liaising with a court in the United States of America in pursuit of the same to determine a possible violation of our guidelines or the Electoral Act 2022.

“We wish to state categorically that the said press release did not emanate from the commission nor is it pursuing the purported course of action. It is the handiwork of mischief makers and utterly fake.

“Press releases from the commission are uploaded to the INEC press corps platform and simultaneously disseminated through our website and official social media handles.” 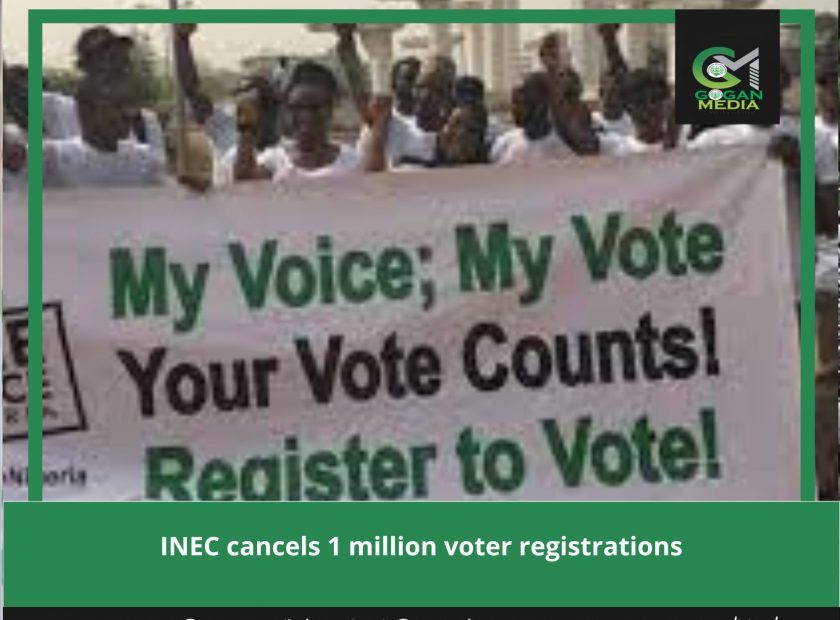 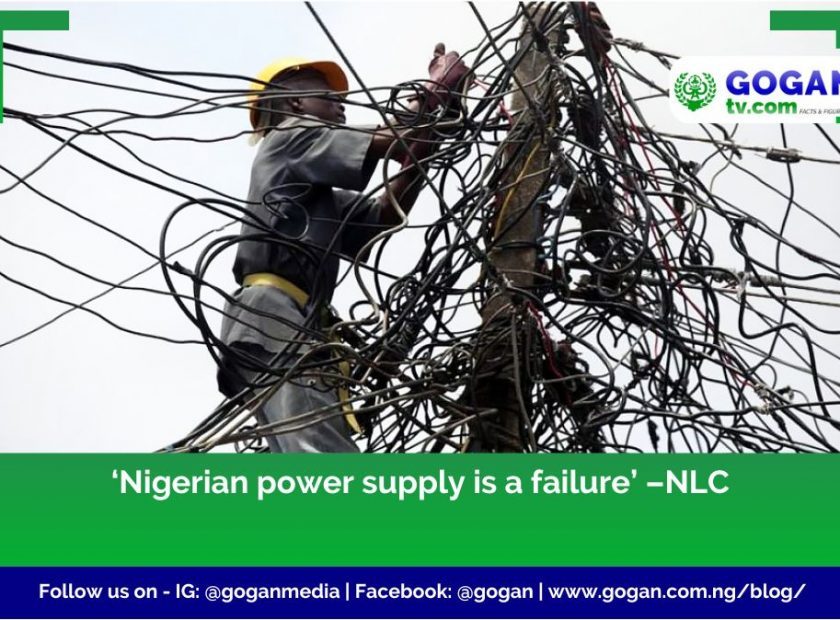