The Passport Control Officer, Ikoyi, Deputy Comptroller of Immigration, O. O Ayegbusi, has revealed that not less than 29,095 passports remained uncollected at the passport office, urging applicants to come for the collection.
The PCO, who spoke with our correspondent on Tuesday, said passports of applicants who had applied before July 2022 were available for collection.
Ayegbusi noted that the Ikoyi passport office had cleared the backlog from 2021 as it now produces an average of 500 passports daily.
He added that the passport office produced about 19,200 passports in two months.
He further explained that the office had produced 8,152 passports of 32 pages and 1,339 passports of 64 pages betweenAugust and September.
The PCO maintained that the office can produce 30,000 passports monthly depending on the availability of booklets.
He said, “We can produce 30,000 passports in a month subject to the availability of the booklets. If we have the booklets, we would do it.
“If you get to the issuance section now, you will see a lot of people there, because we are producing every day an average of about 500 to 700.”
The PCO, however, lamented that applicants are not getting the text messages informing them about their passports because they employed the services of third parties during registration.
He stressed that he had warned his officers against personalising applicants’ files or turning applicants to their clients.
He noted that the Immigration service is committed to the reform initiatives of the Minister of Interior, Rauf Aregbesola.
Ayegbusi further said, “Many applicants don’t fill their forms. It is the phone numbers of the immigration officers or agents that are always on the database.
“The reform of the minister through my Comptroller General, Isah Idris, is working here.
“An individual officer should not constitute himself as a nuisance to the system. You should see the file as Federal Government files. You can’t personalise files under my watch. You cannot turn applicants into your customers; they are Federal Government applicants. Because they are applying for a Federal Government document, they are the Federal Government’s applicants.
“The truth of the matter is that if you personalise applicants, there would be vested interests. The implication of it is that other people will suffer for it. What of other people who do not have access to the officers?” 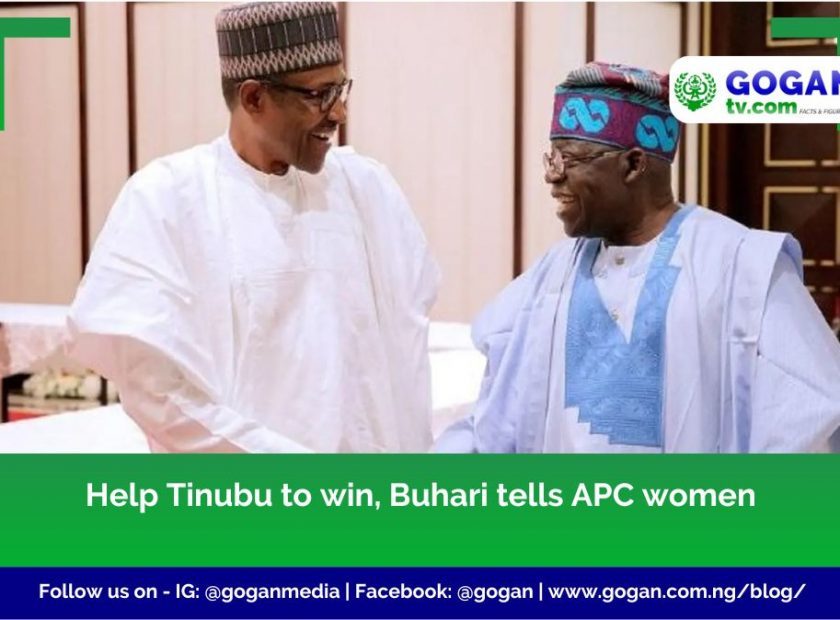 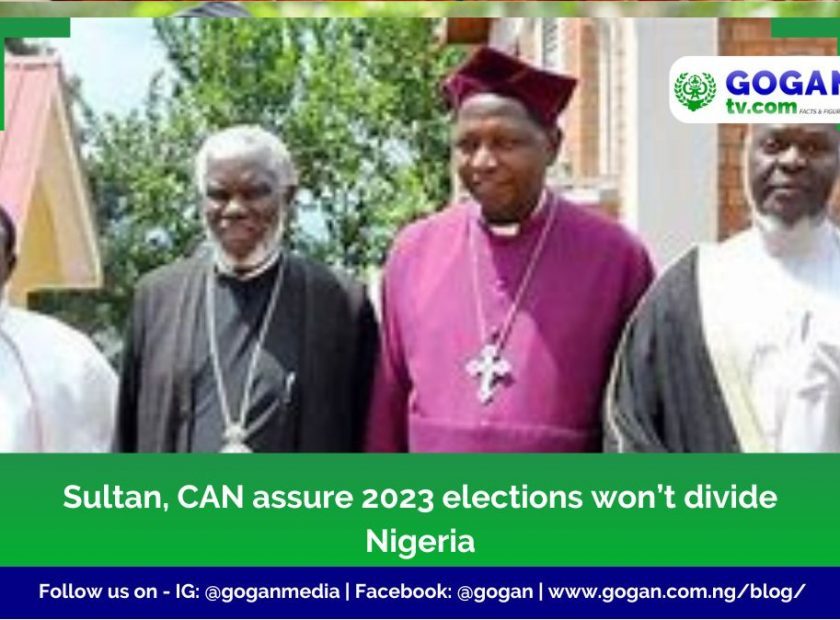