The Chief Justice of Nigeria, Olukayode Ariwoola, backed his kinsman and Oyo State Governor Seyi Makinde for his membership in the G5, also known as the integrity governors.

The five aggrieved Peoples Democratic Party governors are Nyesom Wike, who is the leader, and Benue State Governor Samuel Ortom, who is the chairman. Others are Abia State Governor Okezie Ikpeazu, Seyi Makinde, and Ifeanyi Ugwuanyi of Enugu State.

The aggrieved governors are calling for equity, fairness, and justice in the PDP, specifically insisting that the party’s national chairman, Senator Iyorcha Ayu, must step down to pave the way for someone from the South to succeed him, since the party’s presidential candidate, Atiku Abubakar, hails from the North.

Ariwoola spoke during a banquet held in his honor by Rivers State Governor Wike in Port Harcourt on Thursday night.

Ariwoola, also from Oyo State, is the Special Guest of Honor to commission projects completed by the Rivers State Government under Wike on Friday.

On a lighter note, the CJN said his host (Governor Wike) was threatening to withdraw Makinde’s wife, who is from Rivers, from Oyo, expressing hope that Makinde would emulate Wike and replicate the good works in his state.

Ariwoola said, “That is why we should not be scared to have these men of the integrity group.”

“And I am happy that my own governor is among them because he would try to imitate his friend and in-law because we came here to marry for my governor.”

“So, Governor Wike will always threaten that he will call back his sister if my governor fails to play ball.” That is why you see him following his Excellency (Wike), because my governor is afraid of his wife being recalled.

He lauded Governor Wike for leaving a legacy in Rivers State worthy of emulation, saying Wike had said time and again he would continue to inaugurate projects until his last day in office.

The CJN also commended the Governor for his support of the judiciary since his assumption of office in 2015.

He added, “The things that he (Wike) is bestowing on generations yet unborn will be hard to beat.” That’s why he says it all. Anytime he has the opportunity, he will say “Yes, he would not be in office forever, but whatever time he has to spend in office, let it be spent very well.”

Continuing, he said, “All these things he’s been doing are to put on record that human beings can at any time do far better.” I was telling somebody that he (Wike) started far below from being council chairman, and the Lord saw in him a son worth raising.

“I have no doubt the sky is still the limit for Your Excellency.” The whole world sees what you can do and what you are doing and wants it replicated. “It has to be replicated.”

Wike said this was the most tempting period in Nigeria’s history for any judicial officer and prayed that God should guide the CJN.

“Anytime we are going into transition, with the crisis we have, will Nigeria survive?” Will there be democracy? My Lord, everything falls on the judiciary.

“So, I urge you, that the God that brought you now should also give you and your colleagues all the wisdom to see that this country is united. “To see that democracy survives in this country,” Wike stated. 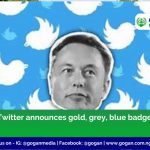 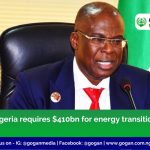 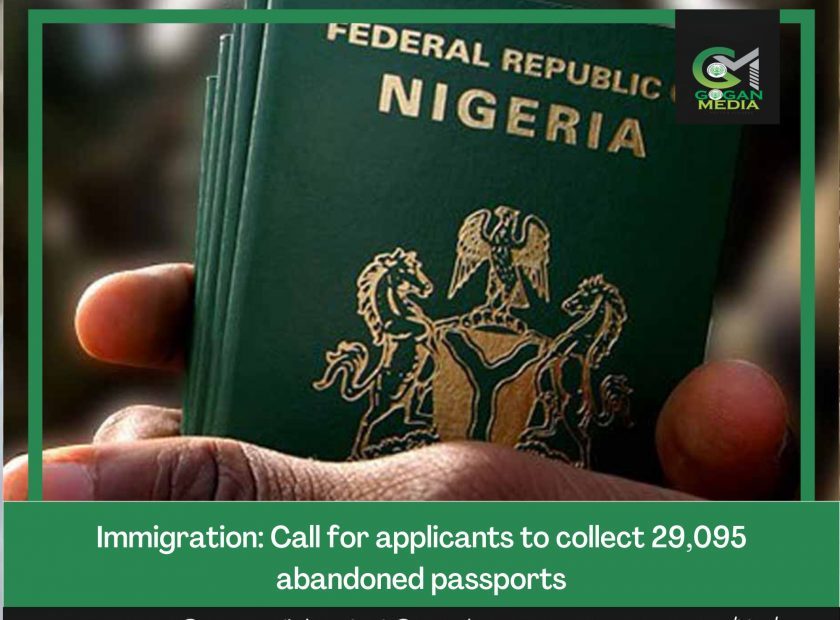