• PMAN calls for laws on swimming pool to protect children

The two suspects detained in connection with the death of three-year-old Ifeanyi Adeleke, son of music artiste, Davido, and his fiancée, Chioma Rowland, may remain in police custody until they are cleared by an autopsy report.

A credible source, who disclosed this to our source on Wednesday, said the nanny and the cook were directly in charge of Ifeanyi’s welfare, adding that they might also be liable for negligence.

The source said, “The cook and the nanny were the ones directly with the child, so, they are guilty of negligence until the autopsy is conducted. During investigation, we have suspects, and depending on the case, the suspects may or may not be released.

“So far, the family has not objected to the autopsy, but how fast it will be done depends on the hospital. But the next move is to review the CCTV at the house.”

Our source had reported that after Ifeanyi’s corpse was recovered from the swimming pool at his father’s residence in the Banana Island area of Lagos State, it was deposited in a mortuary for autopsy.

The police subsequently invited eight domestic workers and after interrogation, six of them were released.

However, two others, the nanny and the cook, were detained.

Contacted for a follow-up reaction, the state Police Public Relations Officer, SP Benjamin Hundeyin, who confirmed the detention of the suspects, declined to give further details to avoid preempting investigation into the case.

He said, “If we need to detain them for longer than necessary, we will obtain a court order so as to ensure that we are not doing over detention or illegal detention.

“Eight people were brought in for questioning, six people were allowed to go, the remaining two were the ones that have been placed under arrest and that makes them suspect.”

The spokesperson for the Performing Musicians Association of Nigeria, Asha Gangali, who described the death of Ifeanyi as devastating news, enjoined the state government to review the laws granting ownership of swimming pools to people in the state.

Gangali said, “We would rather enjoin the Lagos State Government to review the permission that is given for swimming pools and certain structures in residential areas that can endanger the lives of minors.

“So, if it is approached from a law standpoint, it will be binding on all. It is not just that we are losing our precious children in the creative and movie industry, it also affects every other individual. If people should have a swimming pool in their residence, there should be precautions to prevent such happenings.”

Recall that Daniel, the first son of another music artiste, Dapo Adebanjo, aka D’banj, drowned in a swimming pool at his residence in Lagos in 2018.

Osinabjo, in a post on his Twitter handle, said, “Dolly & I are greatly saddened by the tragic loss of Ifeanyi, the dear son of Davido & Chioma. We pray our Lord Jesus Christ will comfort & uphold both of them through this traumatic experience. Amen. We also commiserate with our brother, Dr. Deji Adeleke and the entire Adeleke family. You are constantly in our thoughts and prayers.”

The state Commissioner for Information and Strategy, Gbenga Omotoso, urged residents in the state to abide by the universal rule that guide the usage of swimming pools.

He said, “I am not sure you need a permit to build a swimming pool in your house, but I know that before you build a house, you bring the drawing for the government to approve.

“But if somebody has any emergency, whether it is in a swimming pool or club house, the state has a solid emergency machinery that swings into action within seconds. But people need to call those emergency numbers to make a report.

“The particular case you are talking about is a family tragedy and the Governor, Babajide Sanwo-Olu, personally commiserated with Davido on this irreparable loss.

“For us in Lagos, it is not a time to begin to look into what the government is doing about people building swimming pools in their homes.

“There are universal rules about how to use a swimming pool; if you are a minor, you can’t go in there alone; if you want to swim, you must ensure that there are lifeguards around and should anything happen, there must be people to raise the alarm; the swimming pool must be clearly marked to prevent a novice from going beyond certain meters, among others.” 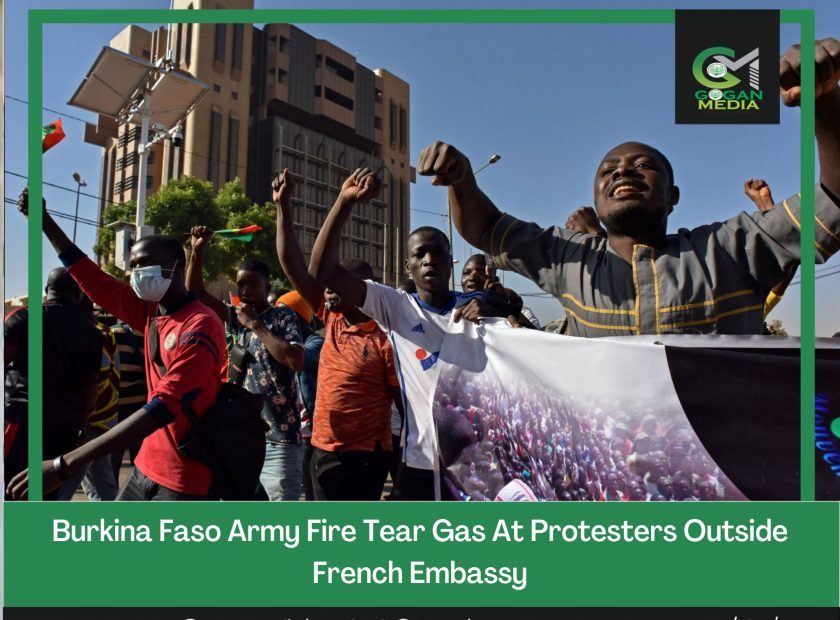 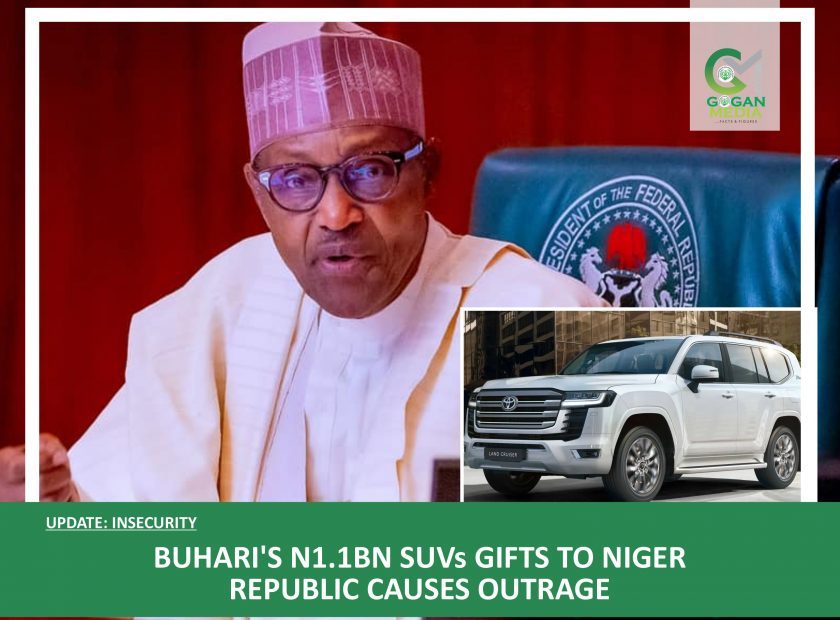