A coalition of support groups known as Tinubu-Shettima Grassroot Independent Campaign Council (ICC), has praised Chief Felix Chidi Idiga on his new appointment as Vice Chairman, Support Groups and NGOs Committees under the umbrella of the APC.

According to the group, Chief Felix Idiga is the best man for the job following his proven track record as a grassroots mobilizer.

The group stated that APC would achieve victory working with Chief Felix, believing that his experience in the grassroots campaign will definitely result in the party’s victory at the 2023 general polls.

Chief Felix while speaking, said that he is grateful and honored for the appointment and assured the group that posterity will judge him kindly as he is set to outdo his previous achievements, and ensure victory for the party. 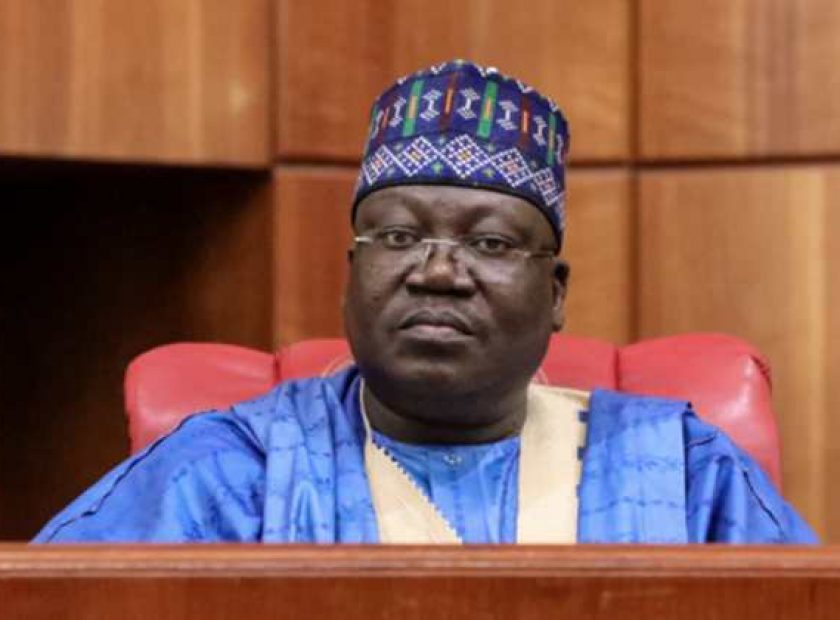 Since August, security has improved, according to Lawan