Kamaru Usman was up 3-1 until he was knocked out in the last seconds by Leon Edwards at UFC 278.
In the fifth round, Englishman Edwards delivered a high kick that knocked him out and stopped him from making a sixth defense of his welterweight belt.
Usman has since given an explanation as to why such a knockout and defeat had place, and he claims that it was because he was pursuing the finish. “No, that’s not who I am,” Usman told TMZ Sports, according to Kamaru.
“When I fight, I got pedal to the metal and I don’t look at the clock. I’m a goer, when I hear the (horn) I still want to go, and when the ref says, ‘Break, go to your corners,’ I still want to go.
“That’s the way that I fight. I wanted the finish, it was just a beautiful technique. I could’ve taken him down, but I really wanted a finish and when I was setting up, and only God knows what I was setting up, I didn’t land it, (who knows) how much damage it could’ve done, but it was just a beautiful technique.”
He added, “He threw head kicks throughout the fight, I blocked them all,” Usman said. “That one was just money, I’m almost in awe on how good it was, but it happens. Champions fall, then they get back and show you why they’re champions.”
Dana White, president of the UFC, has stated numerous times that the promotion intends to schedule a trilogy match for early 2023 in London.
“How do you not (do a trilogy)? Yeah (I want to do it in England),” White revealed. “I don’t think (Leon would) have to sit and wait anyway. He wouldn’t have to wait that long. He’d have to go back into camp and start training anyway.
“First of all, we’d have to have the date. I think we’re booked up into January now. There will be no waiting for him, even if it’s a rematch.” 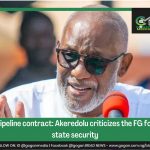 Pipeline contract: Akeredolu criticizes the FG for state securityAugust 31, 2022
Joshua's coach wants him to train in the US before matchesAugust 31, 2022 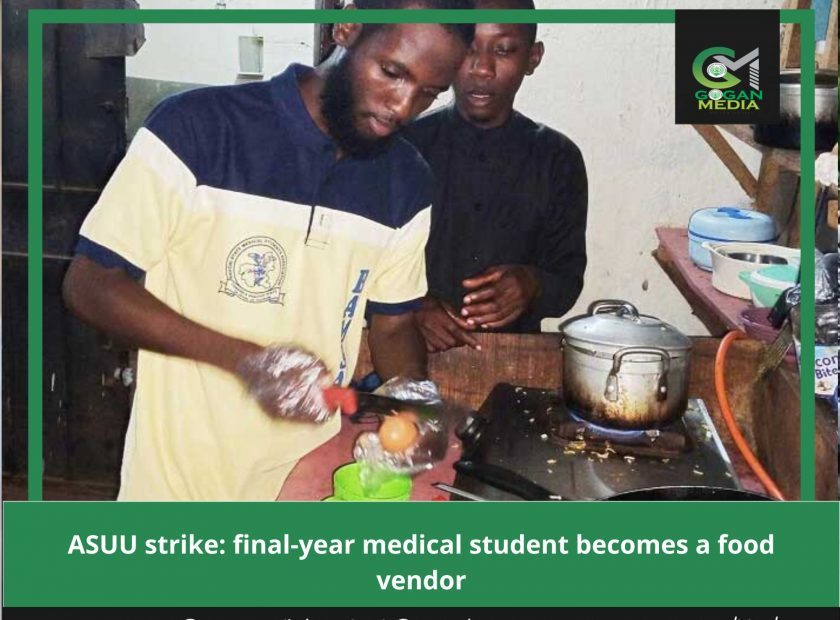