Early on Wednesday morning, there was a robbery incident on the Lagos-Ibadan expressway.
Between 5:00 and 6:15 in the morning, a robbery took place on the long bridge next to the Warewa bus stop.
Abayomi, a passenger on one of the buses operating at the time, told our correspondent that many drivers left their cars on the road.
” There was a robbery and because of the robbery, people out of fear began to run. Some people hit the cars of others. Someone is lying on the ground lifeless, and we heard that someone was killed,” he said.
Abayomi reported that the police had arrived at the robbery scene, though he was unsure of whose police division it belonged to.
“We were not able to move close, buses were turning back. The police have come there now, but it took a while before they came,” he said.
The Divisional Police Officer at the Warewa Police Station, Abdulfathai Ogunsanya, confirmed the occurrence and stated, “My men are at the scene of the crime now. We have not got any comprehensive report so we cannot tell you whether someone was killed or not.”
Giving more information a few minutes later, Ogunsanya said, ” I just spoke to the officer on the scene. He said that nobody died. A vehicle was shattered and the person involved is in the hospital receiving treatment as we speak.” 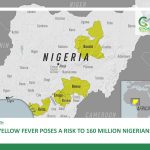 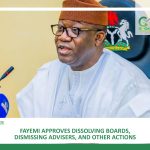 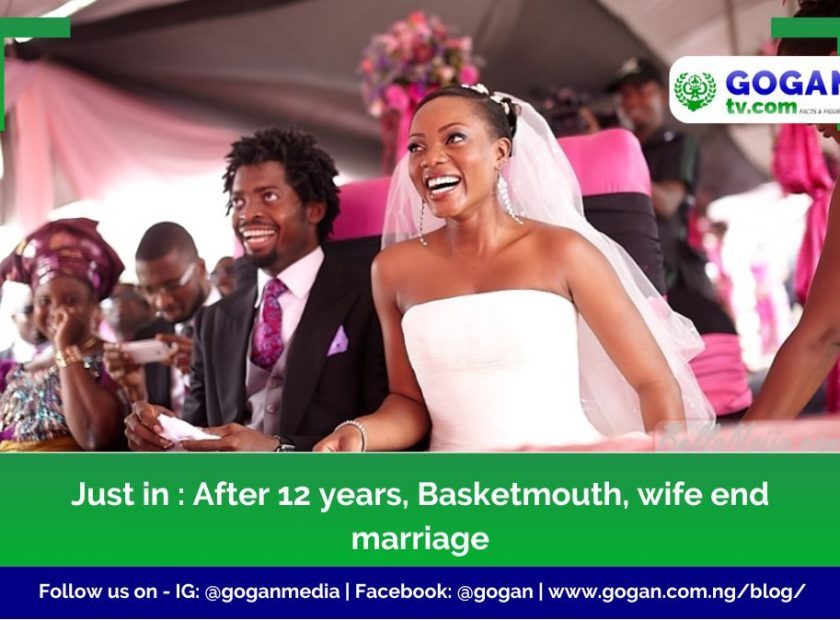