On Friday, gunmen on a motorcycle believed to be members of a cult shot and killed Rabiu Tajudeen, a senior leader of the National Union of Road Transport Workers in Osun State.
The deceased’s daughter, whose identity could not immediately be determined, was also informed that she had been shot during the attack.
Up until his passing, Tajudeen was reportedly a member of the NURTW in Osogbo’s Lagos Park branch and frequently spotted with Kazeem Oyewale, the union’s chairman and alias “Asiri Eniba.”
Witnesses claim that Tajudeen was pursued by unidentified assailants, who shot him in front of his wife’s store near Ilesa Garage.
The eyewitness, who operates a store nearby Ilesa Garage and spoke to our correspondent under the condition of anonymity, said he was purchasing soup ingredients by the roadside when three males on a motorcycle pulled up.
The witness continued, “They shot him at close range. He was directly in front of his wife’s shop at Ilesa Garage when the incident happened. He died on the spot.”
When contacted, the state police spokeswoman, Yemisi Opalola, revealed that a 45-year-old man named Rabiu Tajudeen was shot and killed by some perpetrators who have not yet been named.
“We got the report around 12:40pm on Friday and we immediately mobilised to the scene. On arrival at the scene, we met the corpse of a male. Information gathered revealed that the deceased named Tajudeen Rabiu aged 45, who was a suspected cultist, was shot dead in front of his wife’s shop at Ilesa Garage area by unidentified persons on a Bajaj motorcycle. The perpetrators fled the scene immediately they committed the crime.” 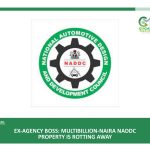 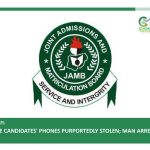 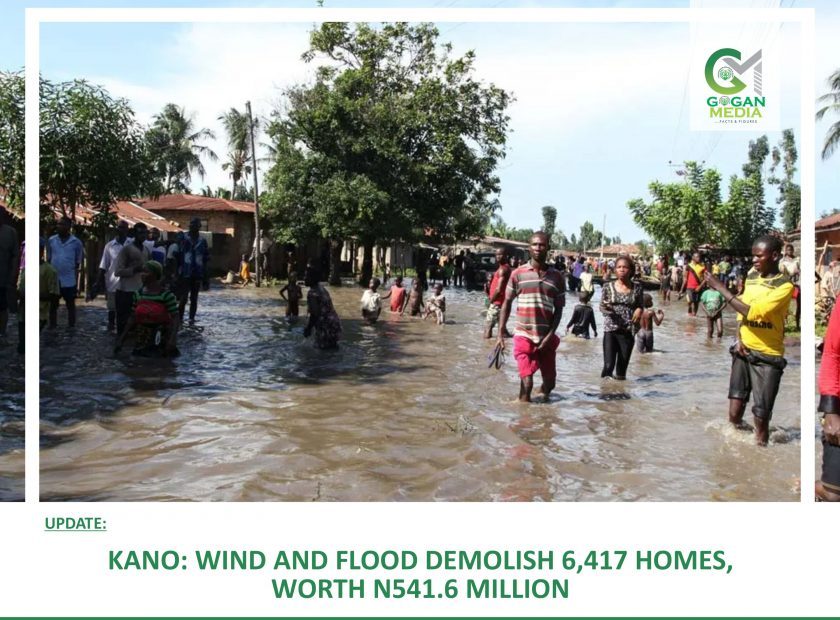