OWERRI – Gunmen, Friday, shot and killed Prince Iheme, elder brother to Nollywood star, Osita Iheme, also kown as pawpaw, in Imo State.
Iheme was reportedly traveling in the same vehicle as Martins Eke, the state’s commissioner for solid minerals, when the assailants came upon them and started shooting in the Ubomiri, Mbaitoli Council region of the state.
It was gathered that the commissioner received a deep machete cut from the gunmen.
At Orji, Owerri North council area, an eye witness said the gunmen ran into a police checkpoint and killed one cop, while shooting sporadically and ordering motorists and passers-by to go home and observe sit-at-home.
“They ran into police checkpoint at Orji and opened fire on them, and killed one police man.
“Some of them were shouting – ‘Go home, today is sit-at-home’; people ran helter-skelter and they drove towards Okigwe road”, the source stated.
The Simon Ekpa led IPOB had declared five days sit-at-home which was countered by Director of Media and Publicity of IPOB, Emma Powerful.
The state Police Public Relations Officer, CSP Michael Abattam was yet to respond to enquiry as at press time. 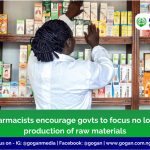 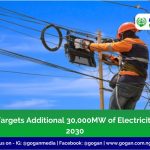 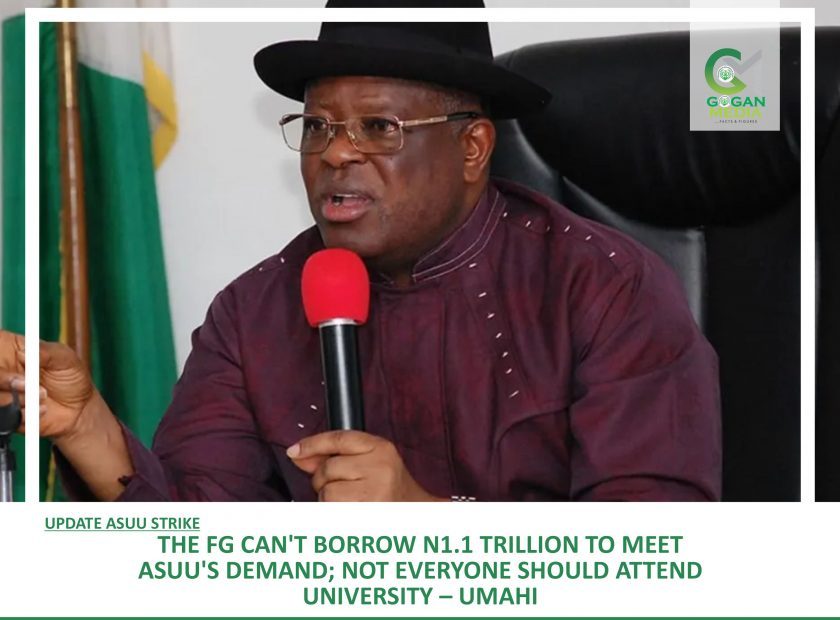 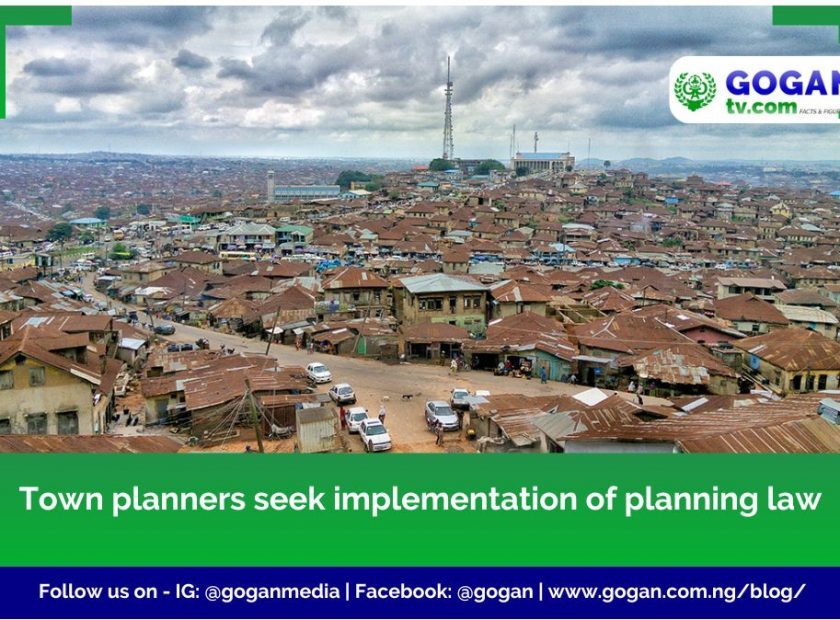