Although the details of the incident were still sketchy but our correspondent gathered that the incident happened late on Thursday.

There has been a series of feuds between the authorities of the church and some concerned citizens of the community.

No reason has been ascertained as to why the armed men carried out their mission, but eyewitnesses said that the armed men suspected to be members of the Anambra Vigilante Group were led into the church premises by two Reverend Fathers, one of them being the parish priest of a new parish created recently by the Bishop of Nnewi Diocese.

The eyewitness said, “The armed men, who wore black attire and covered their faces, tied the security men guarding the church and dispossessed them of their telephones.” The parish priest of the Church, Rev Fr Val Eze, who was contacted, confirmed the incident, stating that the men occupied the church premises till late night on Thursday.

He, however, said that the invaders did not approach the residence of the priests.

The state police spokesman, DSP Tochukwu Ikenga, could not be contacted for his reaction, as calls and messages to his phone were not answered. 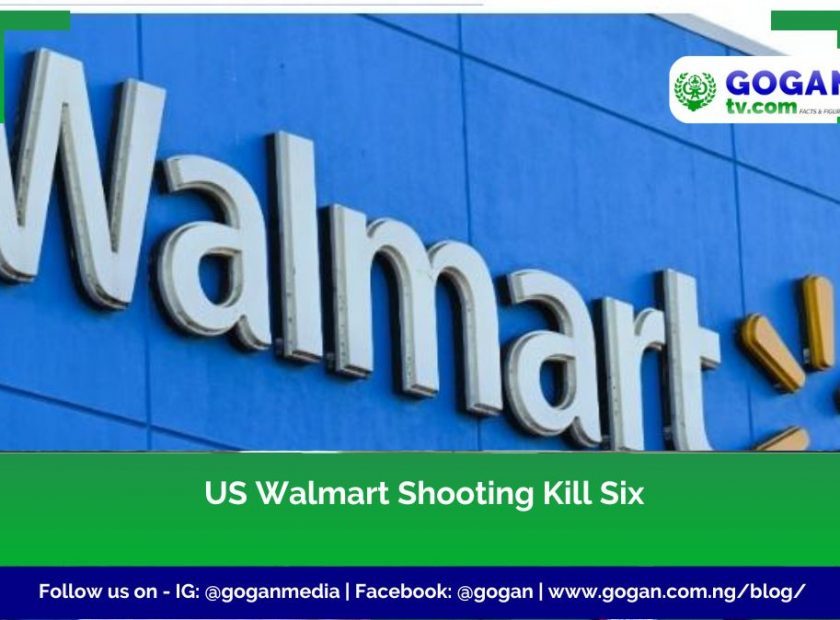 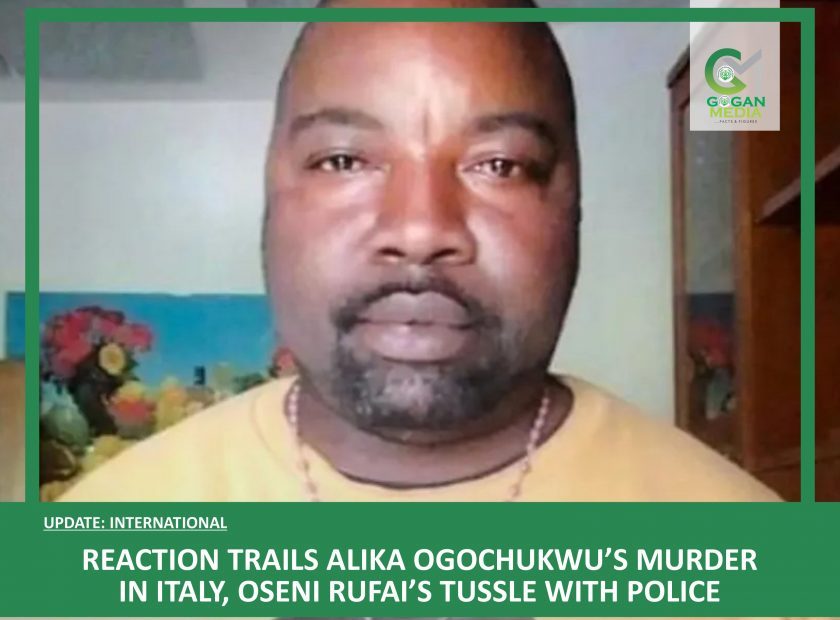