Ogbonnaya Nwadibia, a hotelier, and three unidentified guests are said to have died after gunmen who broke into the Galaxy Hotel in the Isu neighborhood of the Onicha Local Government Area of Ebonyi State opened fire.

Igwe Nwaokorie, a local who spoke with our correspondent on Sunday, claimed that the event took place on Friday night and that the armed suspects arrived at the location on motorcycles.

Nwaokorie claimed that when the suspects arrived at the hotel, they attacked the property and began firing randomly, killing the hotel owner and his guests in the process.

“The incident happened on Friday, August 26, during the night,” he claimed.

About three of the armed suspects arrived at the hotel on motorcycles.

“We began hearing gunfire that continued for a few minutes before we knew what was occurring.

Three people, including the motel owner, were discovered dead after they left. 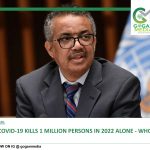 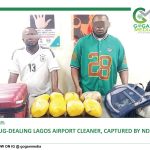 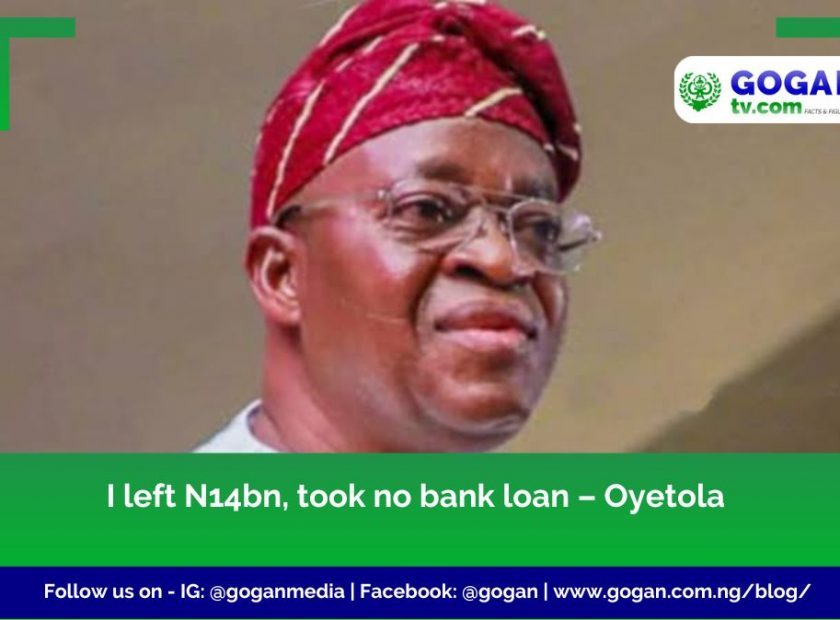 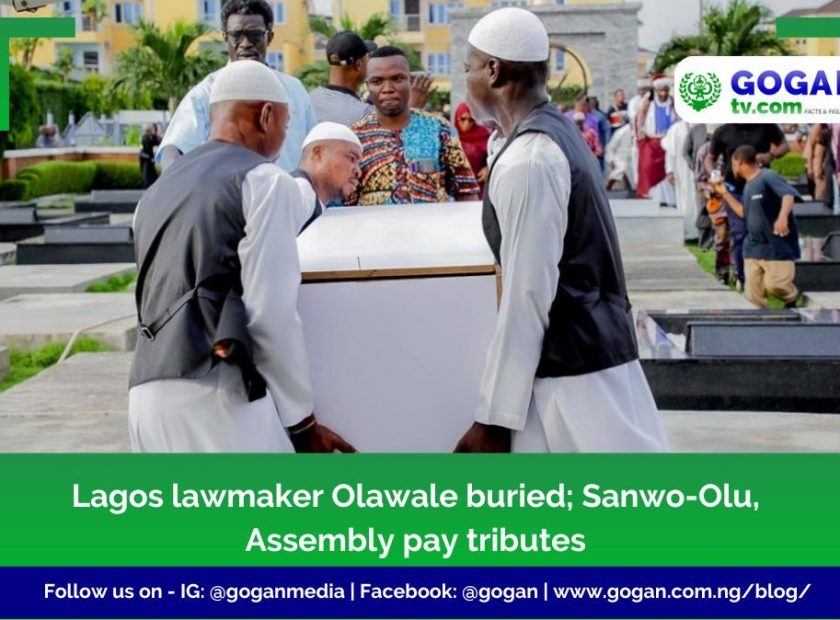