After gunmen stormed West Africa Ceramics Company in Ajaokuta on Friday, at least five people killed.
The attack happened around 8 o’clock, according to a statement from the police.
According to reports, the attack claimed the lives of one Indian expatriate, two police inspectors, and two company drivers.
The police reported that the inspectors perished “in the exchange of fire with the hoodlums, before the Area Commander and a local military detachment reinforced to the scene of the incident, and the attackers escaped.”
“The CP assures that the Command is committed to working in synergy with other security agencies as well as patriotic stakeholders to make the State a safe and secure place for all and sundry.
“He has further tasked the Deputy Commissioner of Police in charge of the State Criminal Investigation Department (SCID) to commence investigations into the unfortunate incident so as to unravel the remote and immediate cause of the attack with a view to bringing the perpetrators to book.”
After three police officers and five vigilantes were slain in an ambush last month in the Ajaokuta region, the governor, Yahaya Bello, suspended a traditional leader and questioned the district’s political leader.
Although no group has taken responsibility for the attack, violence has increased in Kogi recently.
The bombing of a police station in Kogi’s Okehi area in June by jihadists from the Islamic State West Africa Province (ISWAP), who were not from their normal base in the northeast, resulted in the death of a police officer and the destruction of the building.
Three police officers were killed in an attack on a police station in the town of Adavi in April.
ISWAP, which broke away from Boko Haram in 2016 to emerge as the leading jihadist organization in the area, claimed responsibility for both attacks.
A recent jailbreak near the Nigerian capital Abuja carried out by the gang resulted in the release of hundreds of prisoners, including 64 jihadist commanders. 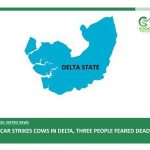 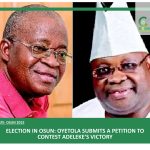 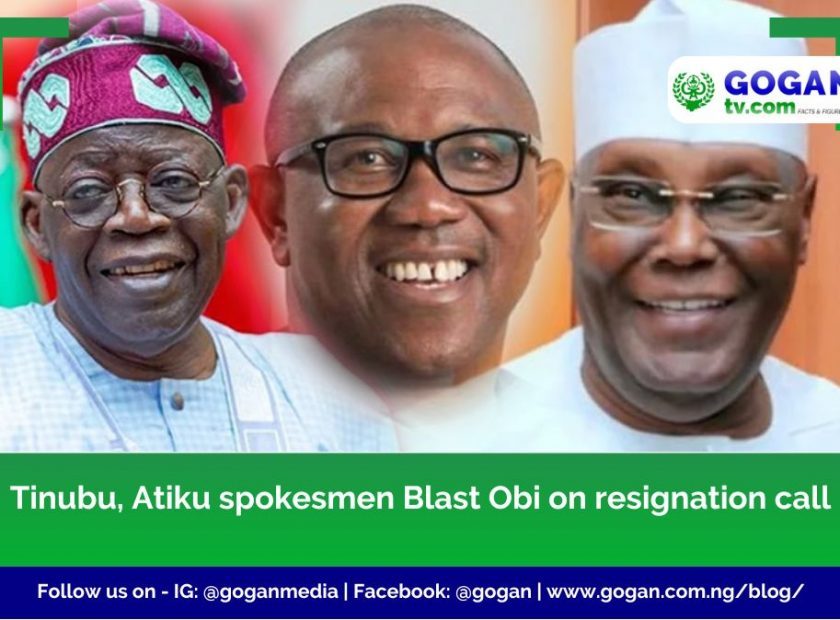 ‘Anything You See, You Take’: Wike Dares PDP To Suspend Him