An aide of Islamic cleric Sheikh Abubakar Gumi, allegedly obstructed earlier attempts to free the passengers on the train traveling from Abuja to Kaduna in March, according to a member of the Presidential Committee involved in their rescue.

Atta, whose father was among the abducted passengers, alleged, “Because of Mamu’s introduction of money into the rescue process, the victims’ families had parted with over $200,000 prior to the Chief of Defence Staff’s intervention.

“The Presidential Committee made life-threatening sacrifices, as we had to go into the forest to meet with the terrorists and even slept in the bush.

“It has been six months and one week, but we thank God everything has come to an end now, thanks to the support from the federal government through the office of the Chief of Defence Staff (CDS). We were able to go into the bush and bring back the remaining of our family members.

“We achieved this not through somebody who betrayed the committee and the government, I am talking about the person of Tukur Mamu who did everything within his reach to thwart the efforts of the government for his own interest. As we all know, he is in the hands of the government now. But we thank God, all our family members are back now.

“The bandits never asked for money ab-initio, Tukur Mamu introduced money into the whole thing and derailed the process and kept everybody for the past six months.

“We parted away with about 200,000 US Dollars. Thank God the CDS took it upon himself and put in place a committee that never asked a kobo. Every sacrifice being done so far has been personal towards ensuring the release of the victims.

“In the committee, I can assure you that I worked with credible people of the highest order. If I have my way, all of them would be given national honours. We risked our lives, went to the bush, we slept there in the bush.

“We heard the complaints of those people (the terrorists), even though we knew what they have done is wrong, but we had to engage them.

“Going forward, our security agencies must synergise their operations and the government should open more room for further engagements.” 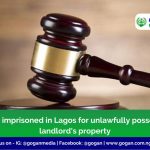 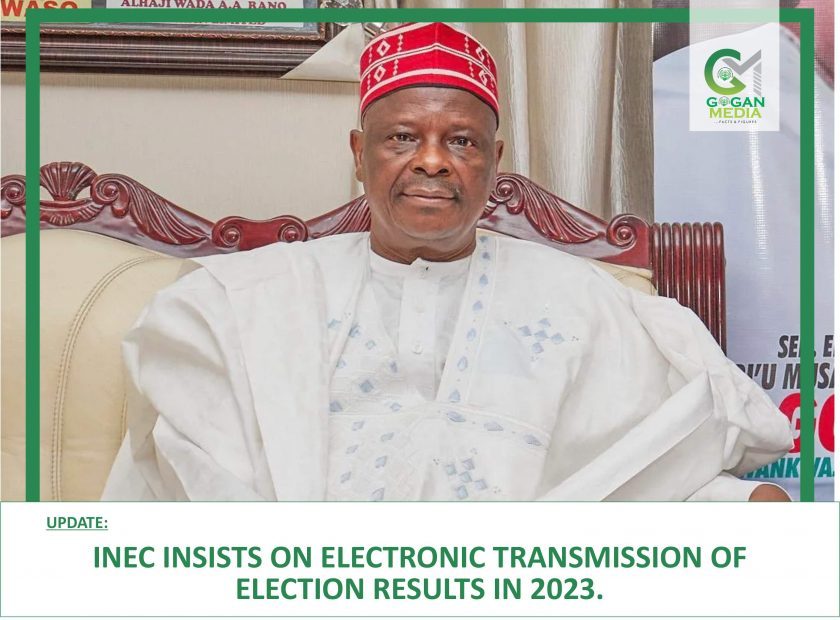 Six people killed when Kwankwaso is in Nasarawa 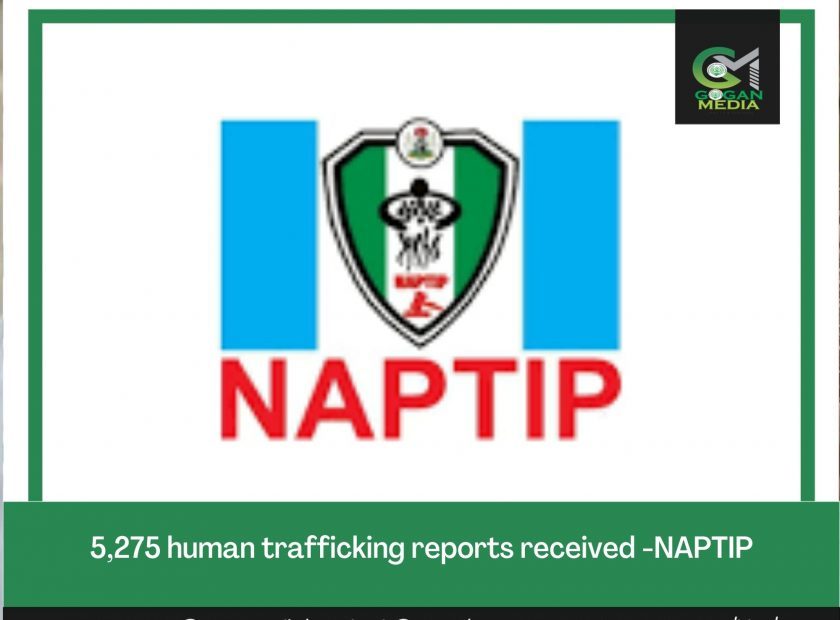