Govs to Buhari: You failed Nigerians, don’t blame us

Governors of the 36 states have accused the Federal Government of abandoning its duty to address the security challenges crippling economic activity in the country.

The governors, speaking on behalf of the Nigeria Governors’ Forum, claimed that the impact of insecurity on trade and agriculture was to blame for the rising rate of poverty among Nigerians.

They also alleged that the Federal Government’s inaction had allowed “bandits, insurgents, and kidnappers to turn the country into a killing field.”

The forum stated that the 36 governors had made enormous progress in their individual states through pertinent projects in response to the accusation made by the Minister of State for Budget and National Planning, Clement Agba, that the governors were to blame for the country’s rising poverty index.

In a statement by its Director of Media and Public Affairs, AbdulRazaque Bello-Barkindo, the NGF said, “It is important to put on record the progress made by state governors in the administration of their states, which have witnessed tremendous progress in recent times.” Governors have undertaken projects where they, in conjunction with their people, deem them fit for purpose.

“This dereliction of duty from the centre is the main reason why people have been unable to engage in regular agricultural activity and commerce.” Today, rural areas are insecure, markets are unsafe, travel security is improbable, and life for the common people is generally harsh and brutish.

“The opinion, therefore, of one minister, based on a survey of 56,000 households in a country of 200 million people, can never diminish the good work that 36 pro-poor-minded governors are doing for this country.”

It further accused the minister of attempting to deflect the notion that rising levels of hunger and lack were peculiar to Nigeria instead of responding to a question demanding to know what he and his colleague, the Minister of Finance, Budget, and National Planning, Zainab Ahmed, were doing to ameliorate the hardships Nigerians were facing.

“Mr. Agba explained that their government, through many of its social security programs, has been dedicating resources to alleviating hardship and then goes further to accuse state governors of misdirecting resources to projects that have no impact on the people. “While rightly pointing out that 72 percent of the poverty in Nigeria is found in the rural areas, the minister said that the rural populace had been abandoned by governors,” the statement added.

The forum also described the Federal Government’s claim as “Mr. Agba’s veiled and deliberate effort, as a minister, to protect his paymasters and politicize very critical issues of national importance.”

The statement further added, “The primary duty of any government is to ensure the security of lives and property, without which no sensible human activity takes place.” But the Federal Government, which is responsible for the security of lives and property, has been unable to fulfil this covenant with the people, thus allowing bandits, insurgents, and kidnappers to turn the country into a killing field, maiming and abducting people in schools, market squares, and even on their farmlands.

“How can a defenceless rural population maintain a sustainable lifestyle of peace and harmony when their lives are cut prematurely and they wallow permanently in danger?” How does a minister whose government has been unable to ensure security, law, and order have the temerity to blame governors?

“Under the current administration, in which Mr. Agba is minister, the national cash cow, the NNPC, has failed to remit statutory allocations to states in several months. The situation had compelled governors to rely on other sources of revenue, like the SFTAS program and other interventions anchored by the NGF, to fund state activities while monies budgeted for such federal ministries as agriculture, rural development, and humanitarian affairs are not being deployed in the direction of the people.

Similarly, the Governor of Ondo State, Rotimi Akeredolu, has denied tampering with funds belonging to the local government areas in the state.

Akeredolu stated this while reacting to the allegation by president Muhammadu Buhari, accusing governors of stealing local government funds.

In a statement signed by his Chief Press Secretary, Richard Olatunde, on Saturday, the governor said his administration had not touched funds meant for local governments since its inception.

He also said his administration did receive 13 percent in oil derivation, subsidy, and SURE-P refunds from the federation account in the last two years of 2021 and 2022, explaining that the refunds received from the Federal Government were judiciously expended on some key capital projects across the three senatorial districts of the state.

The statement added, “As a matter of policy, monies meant for local governments are shared at their monthly Joint Account Allocation Committee.” Mr. Governor doesn’t touch local government funds. The local government chairmen can attest to the fact that they have total freedom in the management of their funds.

“The monthly FAAC receipts are devoted to the payment of salaries and pensions as agreed by labour leaders at the monthly meetings presided over by the Head of Service and Chairman of Joint Negotiating Council. Despite Governor Akeredolu’s vow to always pay salaries and pensions as and when due, the financial crisis across the country occasioned by the outbreak of the COVID-19 pandemic resulted in the non-payment of salaries in full for some months. As of January 2022, the government owed four months’ salary arrears as opposed to the seven months inherited.

“Governor Akeredolu, having promised the civil servants in the state to prioritize payment of salaries, has continued to clear these backlogs of arrears.” On three occasions this year, the government has paid double salaries in a month, thereby reducing the arrears. All salaries will be cleared before the year ends. 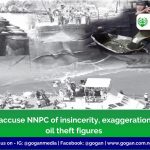 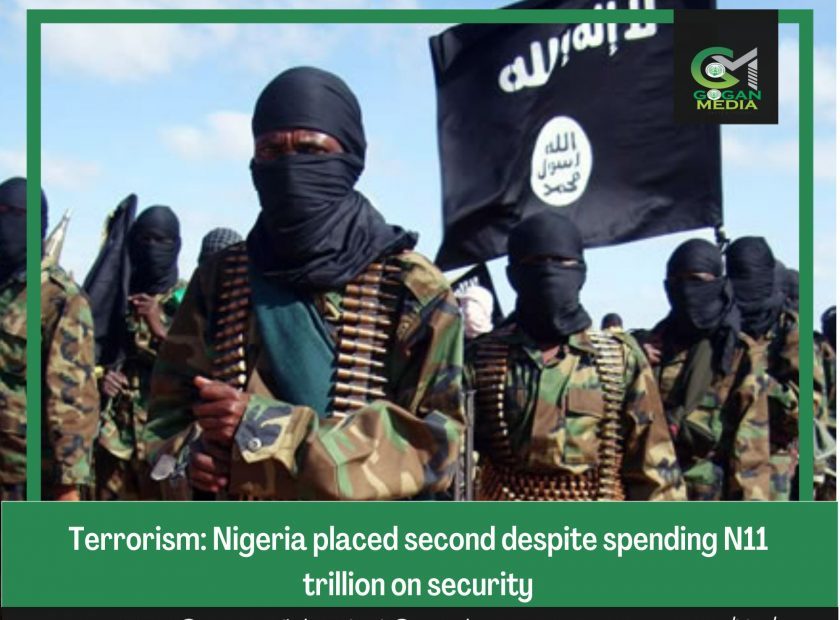 N17.158 billion investigation: NSITF responds to criticism about vouchers being destroyed by termites