Yahaya Bello, the governor of Kogi State, has ordered the immediate suspension of HRH Alhaji Musa Isah Achuja, the chairman of the Ajaokuta Traditional Area Council and the Ohi of Eganyi.

The governor further instructed that the Chairman of the Ajaokuta Local Government Area, Hon Mustapha Aka’aba, be questioned about the breach and should respond within 24 hours in a letter to the Commissioner for Local Government and Chieftaincy Affairs, Kogi State.

The governor’s order against the impacted people is related to the recent security lapse in the region, which resulted in the tragic deaths of some security employees while performing their official duties of upholding law and order.
The governor sternly cautioned any traditional rulers in the state who may have connections to criminal groups in their spheres of influence to stop immediately and warned that his administration will deal ruthlessly with anyone who does so, regardless of their position.

In the same line, Governor Bello also issued a directive restricting the local government council chairmen’s travels outside of their jurisdiction and other unauthorised movements.

The governor issued a warning, stating that he would not be deterred from upholding his core duty to protect the lives and property of the state’s residents and citizens by any amount of collusion with criminals.
Three police officers and five vigilantes were killed on Saturday afternoon when some unidentified gunmen ambushed security personnel at Jidda-Bassa community in Kogi state’s Ajaokuta Local Government Area.

A trustworthy source who wished to remain anonymous told us that some residents of the Jidda-Bassa neighborhood informed the Divisional Police Officer that unidentified individuals had attacked their farms and taken produce.

The DPO dispatched some of his men and the vigilantes, according to the informant, but before they could reach the farm, they were ambushed by several unidentified gunmen.

Three police officers and five vigilantes were slain during the attack, the source claimed.

The source further mentioned that the victims’ bodies had been placed at the mortuary of the Federal Medical Center.
The Kogi state government has vowed to apprehend those responsible for the deaths in the meanwhile.

Jerry Omodara, the security adviser to the Kogi state governor, revealed this to our Lokoja-based journalist while verifying the attack over the phone.

He asserted that the state administration will take proactive measures to stop the situation and that everyone responsible for the killings will undoubtedly be caught.

The state government, Omodara continued, is making every effort to reduce the presence of criminal elements in the state. 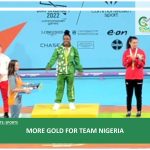 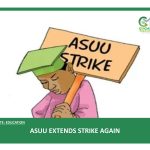 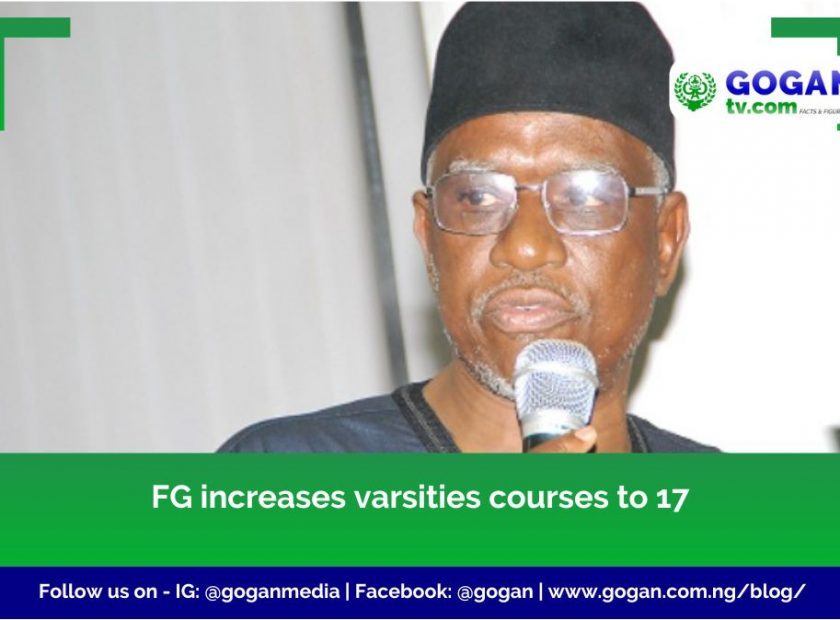 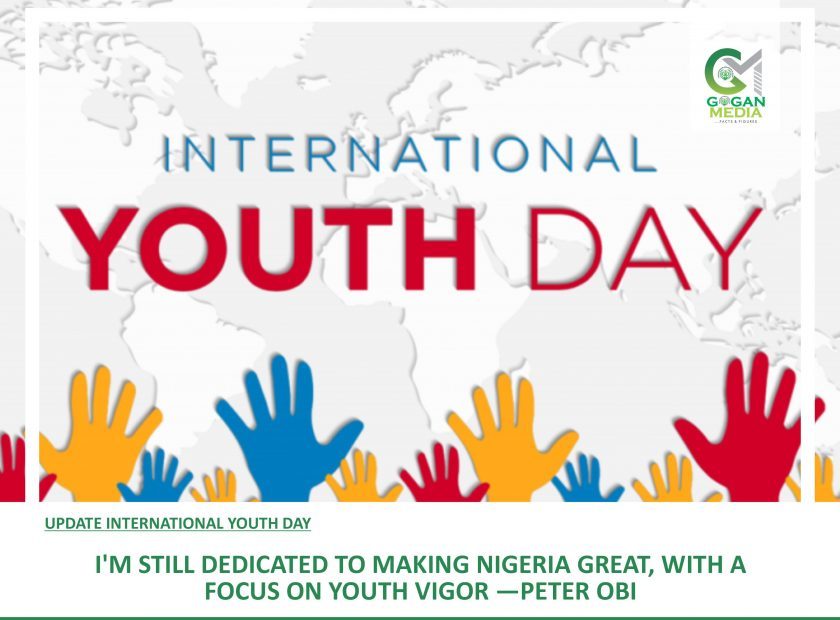