Julius Lepes, the former information and culture commissioner for the Gombe State, has joined the New Nigeria Peoples Party.

Lepes left the All Progressives Congress for the Peoples Democratic Party before this incident, where he was named commissioner.

The party leader had held the position of commissioner in the Ministry of Youth and Sports Development.

Julius, who joined the NNPP after meeting its governorship candidate, Khamisu Mailantarki, said he decided to defect to the NNPP after wide consultation from his followers and lovers across the state.

He noted that both APC and PDP have failed the people, hence the need for fresh breath.

According to him, Mailantarki’s chances as the governorship candidate of the NNPP in the state would receive another boost, following the grassroots mobilisation drive.

He alleged that after joining the PDP, the leadership of the party had sidelined him from all affairs of the party despite being a critical stakeholder and ex-commissioner in the state.

Lepes said, “I have consulted widely with my followers, admirers, friends and families, who felt we should pitch our tent with PDP to join this party and to work rescue our state from the neglect and bad governance of the APC.” 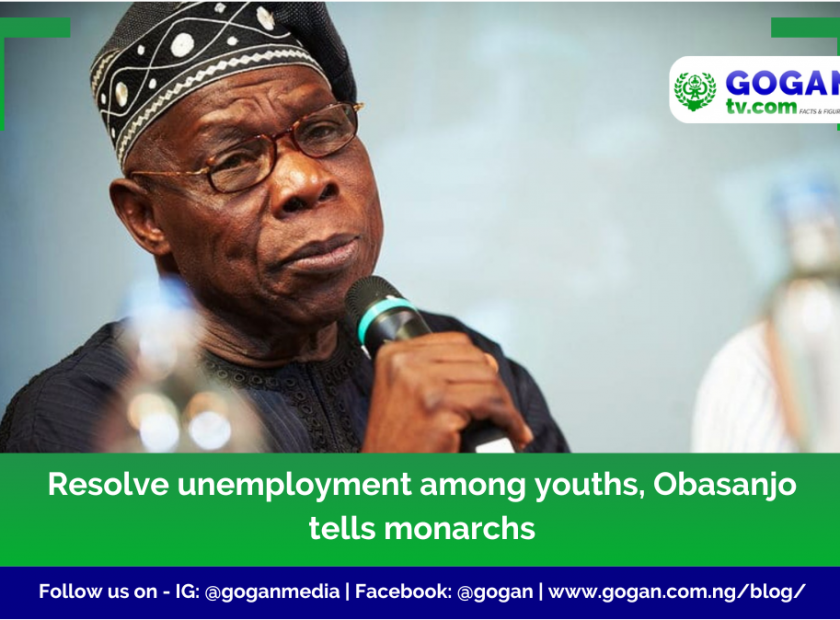 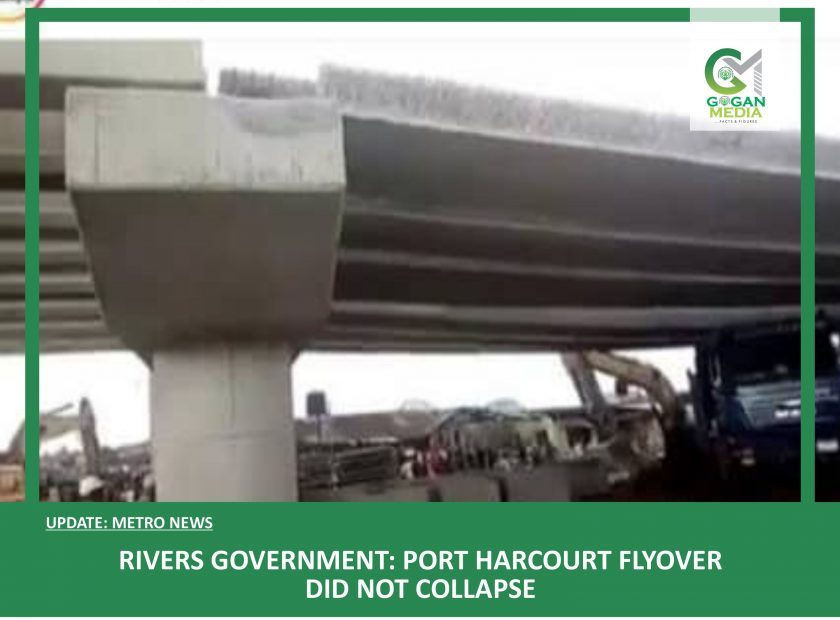