A measure to alter the Violence Against Persons (Prohibition) Act, 2015, and increase the fine for female genital mutilation or circumcision was approved for second reading by the House of Representatives.

According to the proposed law, both the jail sentence and the fine would increase from N20,000 to N1 million.

The proposal is entitled “A Bill for an Act to Amend the Violence Against Persons (Prohibition) Act, 2015 to Increase the Penalty for the Offense of Female Genital Mutilation Under the Bill,” and it is sponsored by Lagos State representative Ganiyu Johnson.

“The choice to submit this bill is inspired by the need to raise the penalty for the offense of female genital mutilation within the Act,” Johnson said during the lead debate on the legislation.

“A UNICEF survey recently revealed that in Nigeria, one out of four girls and one out of ten boys suffers from sexual molestation and about one out of ten children will be sexually abused before their 18th birthday. Among factors that encourage the commission of such unwholesome practices, like female genital mutilation, is lack of adequate sanctions.

“Female genital mutilation, also known as female circumcision, excision or genital cutting, comprises all procedures that involve partial or total removal of the external female genitalia, or other injuries to the genital organs for non-medical reasons, mostly carried out between infancy and age 15.

“The procedure has no health benefits for girls and women. Because it is usually performed without permission and often against will, it violates girls’ right to make important decisions about their sexual and reproductive health.”

According to unconfirmed reports quoted by the MP, 2 million more girls will likely be subjected to mutilation by 2030 as a result of COVID-19, bringing the total number of living FGM victims to 200 million.

“It is for this reason that this bill is proposed, to review the sanctions provided within the VAPP Act, so as to give it the required deterrence it deserves,” Johnson stated.

The bill is seeking to amend Section 6 (2) of the VAPP Act.

The existing Section 6 (2) reads, ‘A person who performs female genital mutilation or engages another to carry out such circumcision or mutilation commits an offence and is liable on conviction to a term of imprisonment not exceeding four years or to a fine not exceeding N200,000.00 or both.’

Johnson added, “It is my belief that an amendment of the said Section 6 will go a long was in deterring persons from engaging in the unwholesome practice of female genital mutilation.” 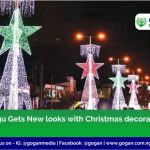 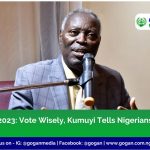 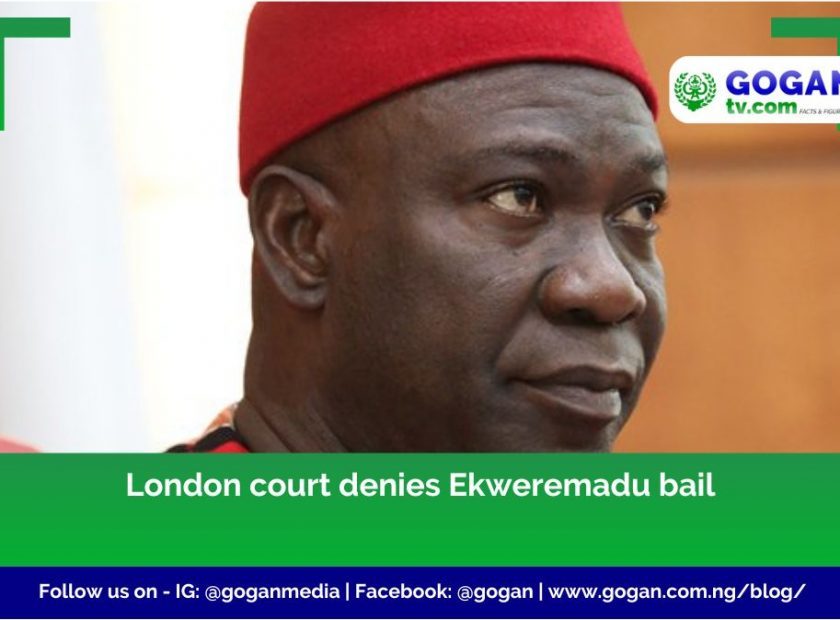