Major General Taoreed Lagbaja, the General Officer Commanding (GOC) of the 82nd Division of the Nigerian Army, has recognized four of the division’s troops for their assiduous performance of their duty.

The four troops who received letters of commendation from the GOC were Staff Sergeant Amodu Simon, Sergeant Oyinbo Emmanuel, Corporal Mbanaso Isaac, and Private Ibrahim Lawal. They were recognized during a function on Tuesday, August 2 at Abakpa Cantonment in Enugu.
When giving the soldiers their awards, Maj Gen Lagbaja praised their good behavior and cited examples of it. He also praised the soldiers’ diligence in maintaining the cleanliness of the various cantonment areas that were allotted to them.
He urged the Division’s other soldiers to model the honorees’ sterling behavior.

According to the General Officer Commanding, the soldiers received the four motorcycles as a token of appreciation for their exemplary behavior.
He therefore commanded them to carry out their responsibilities without ceasing, even if they believed no one was looking.

Each of the four troops who received awards was chosen from among the Division’s many units after careful consideration of their actions throughout time. 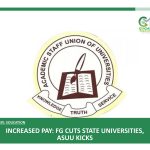 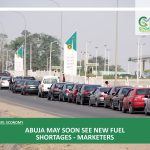 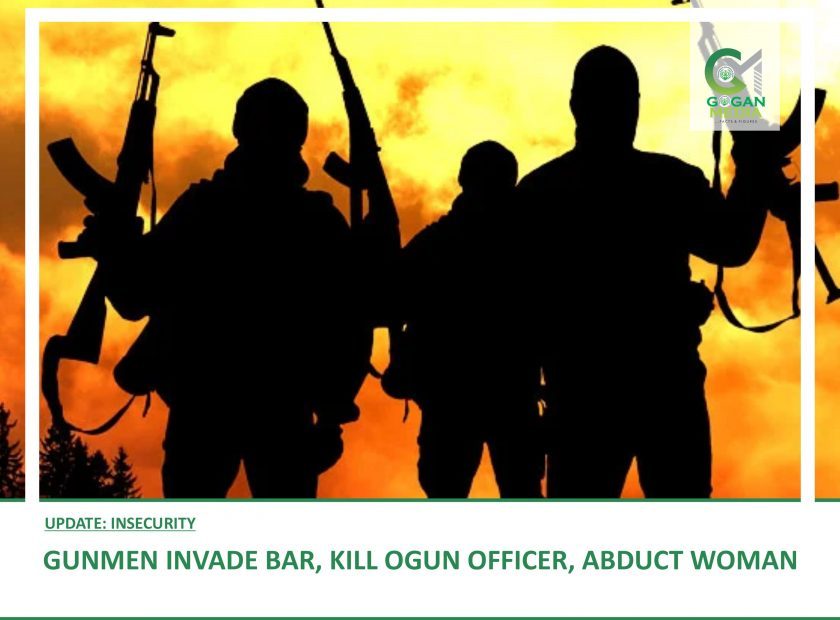 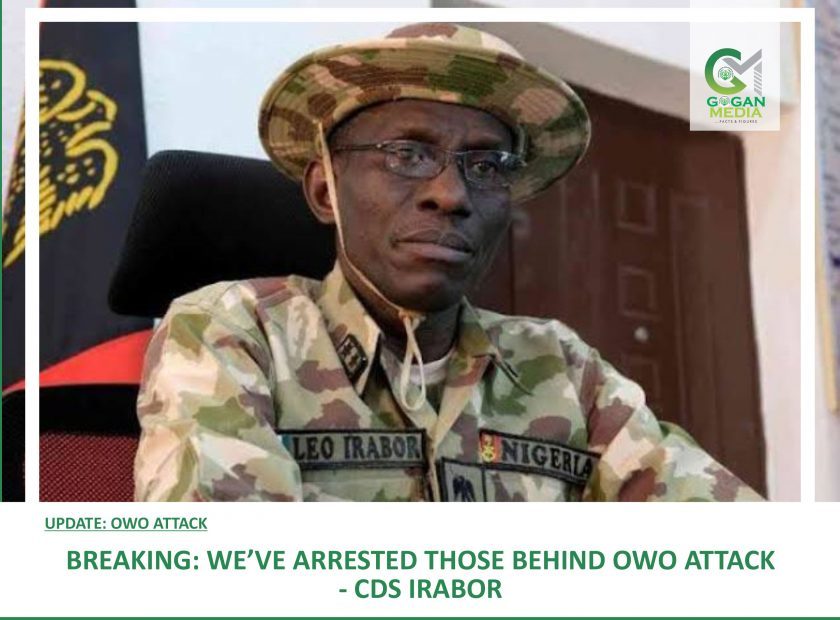