Professor Charles Quaker Dokubo, the former chairman of the Presidential Amnesty Programme (PAP), has passed away.

Dokubo passed away on Wednesday night following a brief illness, according to TrackNews.

All of his elementary and secondary schooling took place in Abonnema.

He attended Huddersfield Technical College in West Yorkshire for his “A” levels.

Dokubo was accepted to the University of Teesside in Middlesbrough from 1978 to 1980, where he studied modern history and politics and received a BA[Hons].

at the Bradford University.

Before pursuing his doctorate in nuclear weapon proliferation and its management, he earned his master’s degree in peace studies.

He received his doctorate from the same University of Bradford in 1985.

Before leaving for Nigeria in 1993, he was later appointed a temporary lecturer in the department.

At the Nigerian Institute of International Affairs in Lagos, he held the position of Research Professor. 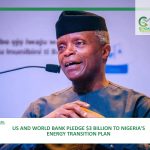 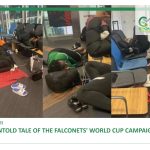 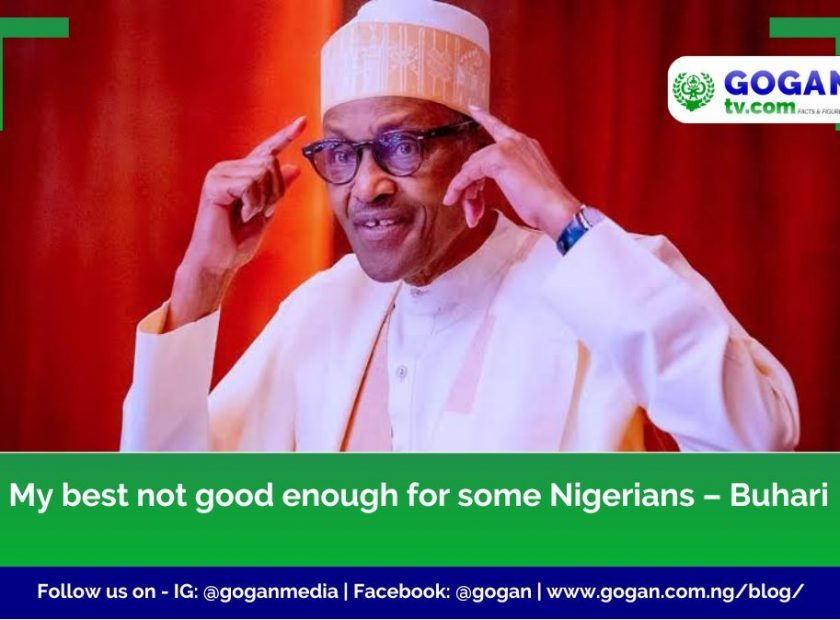 My best not good enough for some Nigerians – Buhari 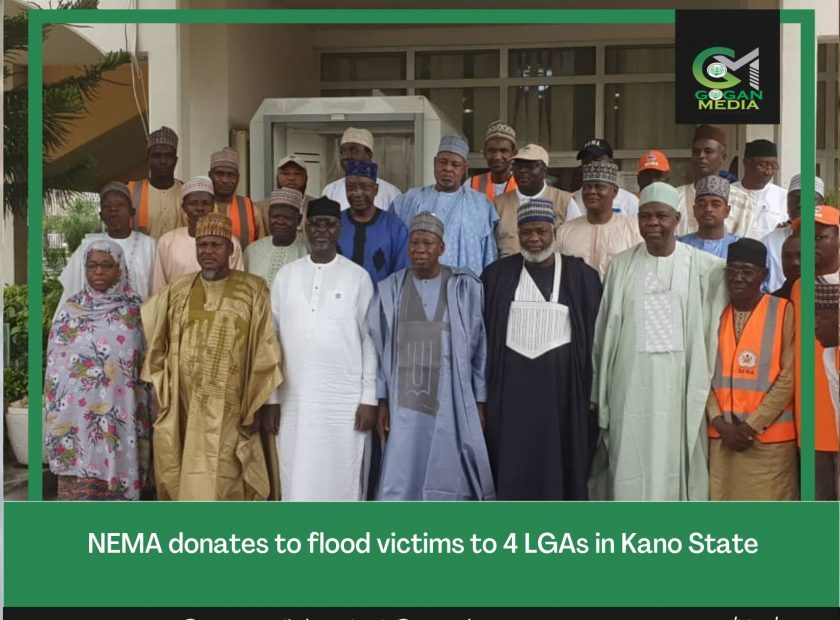 NEMA donates to flood victims to 4 LGAs in Kano State