Forensic audit reveals N11.9 billion was stolen from Kwara between 2011 and 2019

Ahmed claims that the accusations are false.

A report from forensic auditors hired by the governor of Kwara State, AbdulRahman AbdulRazaq, accused Abdulfatah Ahmed of stealing N11.9 billion over his two terms from 2011 to 2019.
The report also revealed that in February 2019, only eight days before the general elections, two billion naira in cash withdrawals that were unrelated to any projects or official expenses were made.
A private company had been hired by Governor Abdulrazaq to audit his predecessor’s eight-year term.
Anthony Iniomoh, a partner at the SSAC and Professionals, revealed during the submission of the report to Abdulrazaq that at least N11.9 billion was purportedly stolen between 2011 and 2019.
The report also revealed that while some loans were taken out by the state government during that time, their components could not be verified.
The auditors recommended that the government bring legal action against some of the people and businesses named in the two-volume report, while other matters should be sent to an administrative panel of inquiry so that some people can be asked to explain their participation in the numerous violations.
Wahab Oba, a former chief press secretary to the ex-governor, responded by calling the accusations absurd, naive, generalized, and unsubstantiated. He further stated that all expenses incurred during the time period under consideration were duly appropriated and subject to due process.
He claimed that the accounts have been fully audited and certified by numerous auditing firms ever since the previous administration left office more than three years ago.
He claimed that any concerns about the expenditure’s legality at this point, six months before the election, are afterthoughts and politically driven. 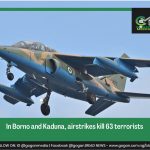 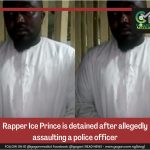 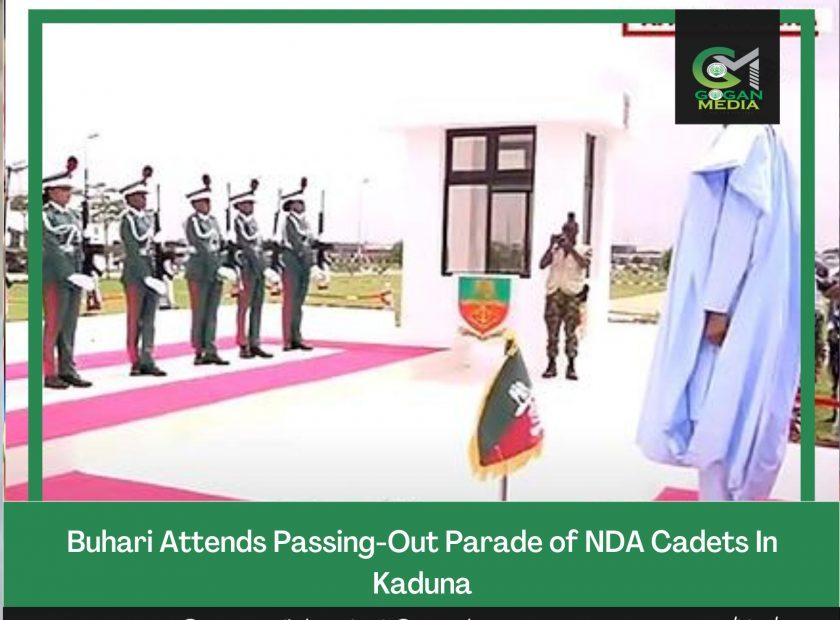