The government of Kano State has established a technical committee to swiftly investigate the ongoing flooding incidents brought on by the state’s recent sporadic heavy downpours.
Malam Muhammad Garba, the state’s commissioner for information, revealed this in a statement and stated that the administration was concerned about the possibility of the floods that have devastated the metro area.
According to him, the committee was given the assignment of researching the city’s crumbling roadways, drainage systems, and culverts in order to repair or replace them where possible.
Garba noted that the committee will also discover buildings erected on streams, which frequently result in obstructions and flooding.
The commissioner expressed worry about the tragedy and sympathy for those who lost belongings in the flood.
He pleaded with the populace to be patient as the government took steps to resolve the issue. 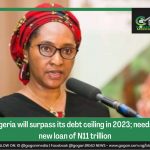 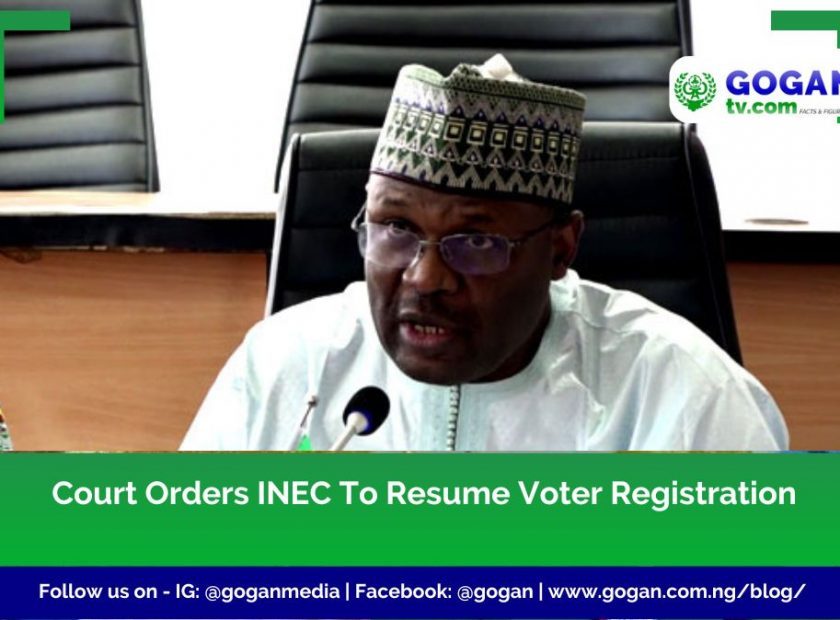