FG was behind the arrest of the terrorists’ negotiator, according to management

On Wednesday, the management of the Desert Herald newspaper in Kaduna State claimed that the Federal Government was responsible for Malam Tukur Mamu’s detention in Cairo, Egypt.
The management referred to the federal government’s arrest of Mamu as a “outright intimidation and harassment.”
Mamu was a former negotiator for the terrorists that attacked the Abuja-Kaduna-bound AK-9 train on March 28, 2022. Mamu is a media consultant to controversial cleric Sheikh Ahmad Gumi.
According to The PUNCH, the publisher was seized by Interpol on Tuesday at the Cairo Airport when he was awaiting a connecting aircraft to Saudi Arabia for a lesser Hajj.
The newspaper’s Head of Special Projects, Ibrahim Mada, released a statement on Wednesday in which the management accused the government of planning Mamu’s arrest and deportation from Egypt to Nigeria.
The statement said, “In its efforts to intimidate and harass Malam Tukur Mamu, publisher of the Desert Herald newspaper, the federal government has covertly engineered the publisher’s arrest and deportation, as well as that of members of his family, while they were traveling to the holy land for a lesser Hajj.
“On the 5th September 2022, Mamu alongside his family planned the journey to Saudi Arabia to perform lesser Hajj.
“They travelled through Mallam Aminu Kano International Airport and departed exactly at 2:00pm aboard Egypt Airlines.
“They are expected to return to Nigeria on 20th September 2022.
“Immediately after their departure, we received credible information that men and officers of NIA had stormed the airport with intent to stop him from travelling.
“But their attempt to frustrate the journey was not successful as he has already left the airport en route to Cairo. But in their desperation to expound a pound of flesh, they forcefully retrieved copies of his travelling documents from immigration.
“On arrival in Cairo, Malam Tukur Mamu and family members were arrested and detained for almost 24 hours and later deported back to Nigeria on the strict request and instructions of Nigeria government.
“Mallam Tukur Mamu is a responsible citizen who voluntary engaged in negotiations that led to the release of about 20 passengers of the I’ll fated train hijacked by gunmen.
“His patriotic mission to ensure the safety of the hapless passengers made him a target of blackmail by unscrupulous elements in the government who are hell-bent in punishing him for this noble but dangerous sacrifice for the fatherland. Such threats and intimidations have forced him to reveal a number of times that his life was under serious threat.
“Due to numerous threats to his life and conspiracy from the side of security agents to frame him, he withdrew from the said negotiations but from his latest sojourn, it appears that those who are desperately praying for his head are still hell-bent in carrying out their odious dastardly plans.
“But it is our fervent hope that the evil machination of these desperate elements will be nixed by the fact that Allah is always by the side of the oppressed. This evil machination like the ones before it, shall also come to pass”. 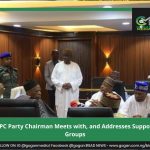 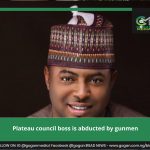 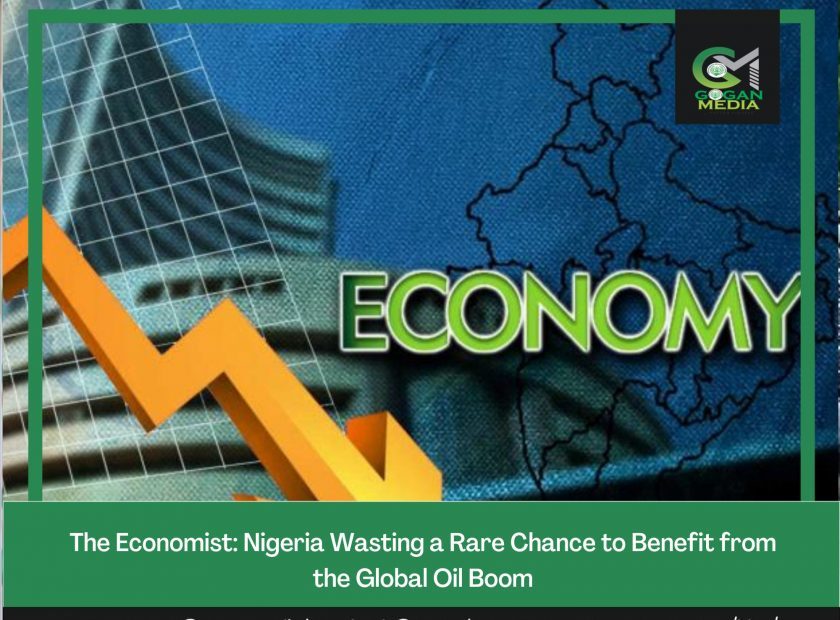 The Economist: Nigeria Wasting a Rare Chance to Benefit from the Global Oil Boom 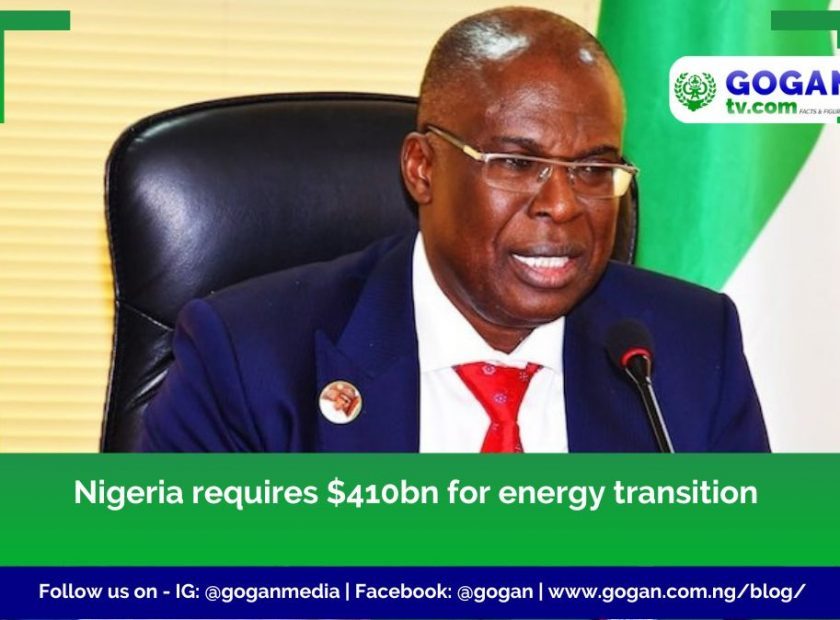