Despite the out-of-court settlement recommended by the Appellate Court, lawyers representing the Federal Government and the Academic Staff Union of Universities (ASUU) on Thursday were unable to end the eight-month-old strike.

The attorneys; James Igwe (SAN) and Femi Falana (SAN) informed the Court of Appeal that they could settle the case despite the warning.

Following that, Presiding Justice Hamma Barka suspended the case for one hour to allow ASUU’s attorney, Femi Falana, to respond to the counter affidavit the Federal government had submitted opposing the appeal’s hearing.

Falana announced at the resumption of the hearing, that talks had started and would continue after the day’s proceedings were over. He urged that the three-person panel of the Appeal court hear their application contesting the Industrial Court’s decision.

As directed by the court, neither party was able to achieve an acceptable arrangement, thus both parties agreed that the court should consider the application. 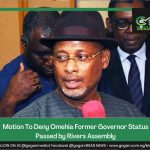 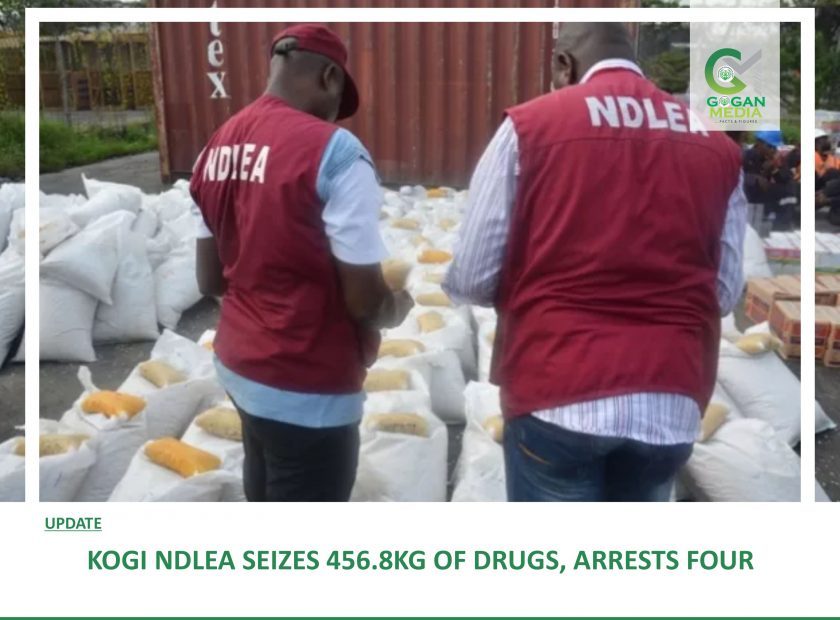 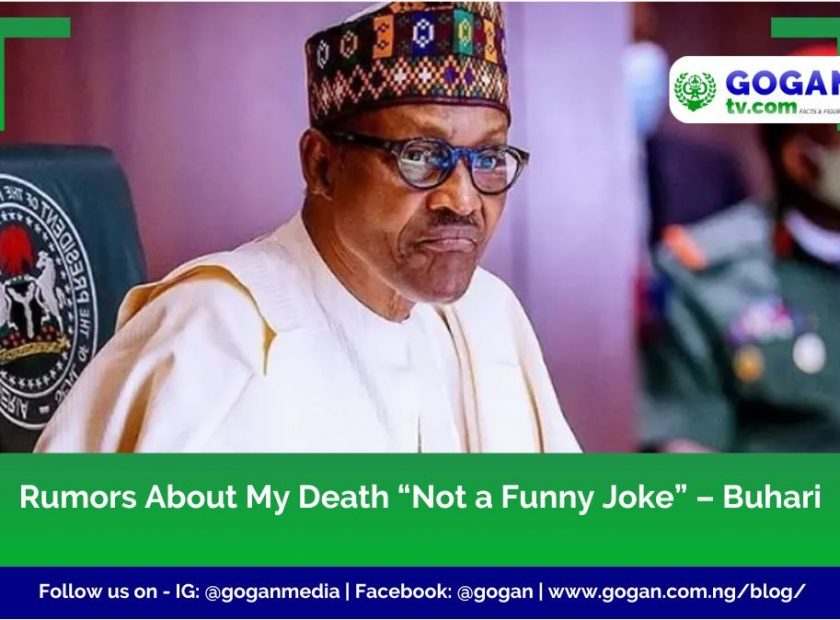 Rumors About My Death  “Not a Funny Joke” – Buhari