For the first time in weeks since the scarcity of premium motor spirit, popularly known as “petrol, began, the Federal Government opened up and declared on Wednesday that there was no plan to increase the pump price of petrol, at least during the Yuletide season.

However, the government’s comments came amid a worsening and persistent fuel shortage, which spread further on Wednesday across the country. Also, the cost of the commodity rose to as high as N285 per liter in some filling stations in Abuja.

Oil marketers stated that the black-market cost of petrol in Lagos had risen to about N450 per liter, while it sold for more than that price in some other states.

But the government disclosed on Wednesday that there was fuel supply stock that could last the country for 34 days.

This came as a senior official of the Nigerian National Petroleum Company Limited confided in our source that subsidy on the PMS was becoming unbearable for the oil firm, amid product diversion.

As concerns around fuel price and supply heightened, the government declared that it had no plan to increase the price of gasoline, describing comments on the price and availability of PMS as speculation.

However, the government, through its Nigerian Midstream and Downstream Regulatory Authority, did not state any approved pump price for petrol, nor did it condemn the hike in PMS prices by marketers nationwide.

GOGAN TV reported on Wednesday that the pump price of petrol could hit N400 per liter at most filling stations before the end of this year, going by the continued scarcity of the product, according to oil marketers.

The National Public Relations Officer of the Independent Petroleum Marketers Association of Nigeria, Chief Ukadike Chinedu, told our correspondent that most IPMAN members, who owned the bulk of the filling stations across the country, were now subjected to purchasing PMS at about N220 per liter, which is why many outlets currently dispense at about N250 per liter and above.

He said the cost of the commodity had been rising due to its unavailability and other concerns in the sector, stressing that consumers should be ready to pay between N350 and N400 per liter before the end of this year.

“The authority wishes to inform the general public that the Federal Government has no intention of increasing the price of PMS during this period.” The Nigerian National Petroleum Corporation Limited has imported PMS, with current stock levels sufficient for 34 days.

“Consequently, marketers and the general public are advised to avoid panic buying, diversion of products, and hoarding.” In keeping with the authority’s responsibilities as outlined in the Petroleum Industry Act, the authority assures the public that it will continue to monitor the supply and distribution of all petroleum products nationwide, especially during this holiday season.

Oil marketers said PMS import charges were becoming unbearable for the sole importer of the commodity, NNPC, and disclosed that the oil firm had been subtly pushing these charges to depot owners.

It was learned that depot owners, on their part, were also passing the charges to filling stations, which in turn pushed them to the final consumers of the product, a development that has led to the increase in the pump price of the commodity. 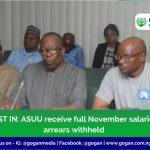 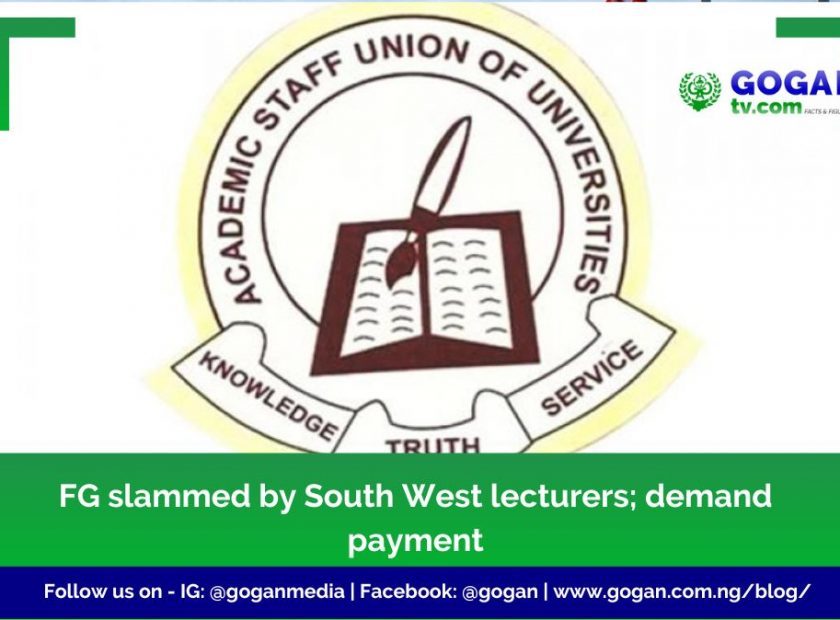