The Federal Ministry of Works and Housing has charged senior directors to ensure strict compliance with asset declaration processes, saying that refusal is an offence liable for sanctions.
Bashir Alkali, the Permanent Secretary of the Ministry, gave the warning during a sensitisation workshop organised for directors on strict compliance with asset declaration processes, code of conduct and the consequences attached to infringements.
Bashir, in a statement signed by the Director, Press and Public Relations, Blessing Lere-Adams on Wednesday, stated that the workshop was to enlighten the participants on the provisions of the Code of Conduct Bureau and Tribunal and its application as they relate to asset declaration.
According to the 14 codes guiding public officers in the Code of Conduct Act & Code of Ethics in Government Business, civil servants are mandated to declare their assets every four years within the period of years they are still in service of the Federal Republic of Nigeria.
The Perm Sec, represented by the Director, Highways Planning and Development, Uzor Ogbona, added that all the other levels of the officers in the ministry would go through a similar workshop because of its sensitivity and importance to the public.
“Given the importance and seriousness attached to the issue, the Ministry is determined to ensure that this enlightenment programme is cascaded to all levels of officers from the Directorate cadre downwards,” he said.
He added that, it had become imperative to organise the workshop due to increased cases of infringement of the codes by public officers thereby resulting in frequent invitations for questioning by the Bureau.
“This has become necessary in view of the report of increasing cases of alleged breach of the provisions of the Act by our officers occasioning their invitations for questioning by the Bureau,” he said. 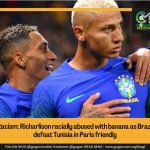 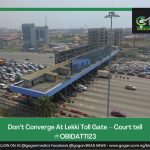 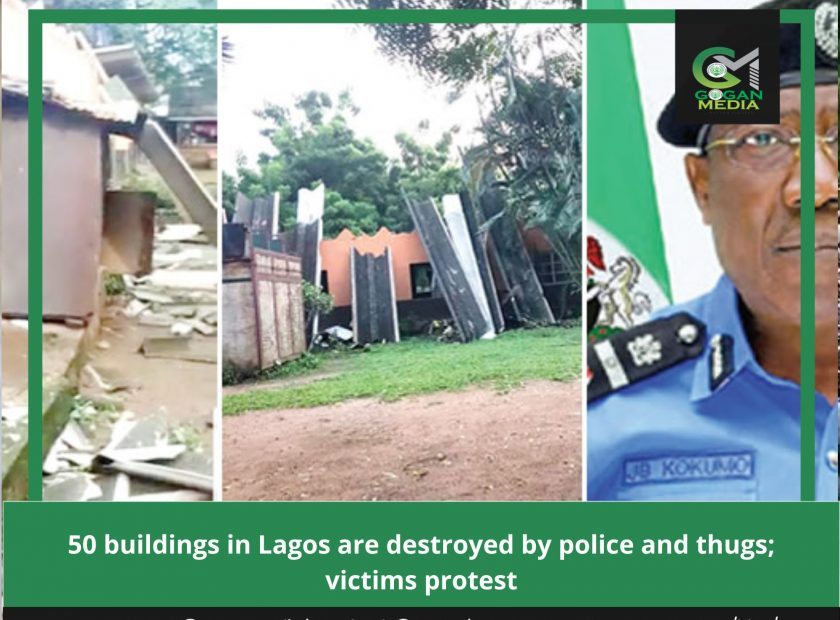