FG: It is unlawful to disconnect a customer’s energy supply without a 10-day notice

It is against the law, according to the Federal Competition and Consumer Protection Commission (FCCPC), to disconnect a customer from a power source without giving them 10 days’ notice starting from the day the bill is sent.

This was said on Wednesday in Calabar by Babatunde Irukera, executive vice-chairman of the FCCPC, at a platform for resolving energy customer complaints.

He claimed that according to a commission probe, PHEDC has struggled to give its customers services that were reasonable in comparison to their rates.
Mr Irukera described as “oppressive” PHEDC’s services to residents of Cross River.
He continued by saying that among the reports the commission had received on a number of topics was the company’s illegal mass disconnection.
“I want to convey to you the incredible displeasure of the people of Cross River. According to them, especially the governor, if they have their way, they will prefer that PHEDC does not operate in the state,” said the FCCPC boss. “If this is the view about your business, then I don’t think that business will survive.”
He added, “The massive disconnection of communities because of debt is not only illegal, it is outrageous and an abuse of the people’s right. Disconnecting the whole community is oppressive.”
Mr. Irukera claims that certain members of the neighborhood consistently pay their fees.
“So, it is unjust and unfair to disconnect them. Any business that cannot satisfy its consumers is preparing to die. Allowing consumers to pay tariffs without commensurate electricity supply is against the law,” he further explained. “The problem of compelling consumers to pay electricity bills is tantamount to oppressing and extorting money illegally from consumers. The internal mechanism for assessing scorecards of electricity companies is not by a collection of tariffs. Rather it is customer satisfaction that matters.”
Mr. Irukera further said that it was “exploitative” for DisCos to cut off the power for days while continuing sending bills for that same time period.
The purchase of transformers by consumers was forbidden, he said, and PHEDC would eventually acquire ownership of them. 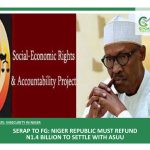 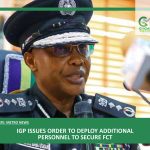 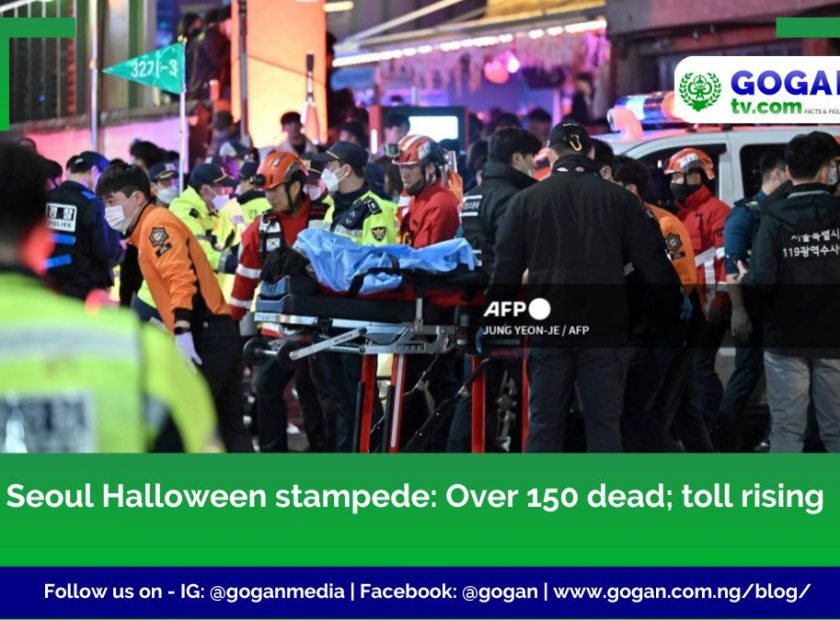 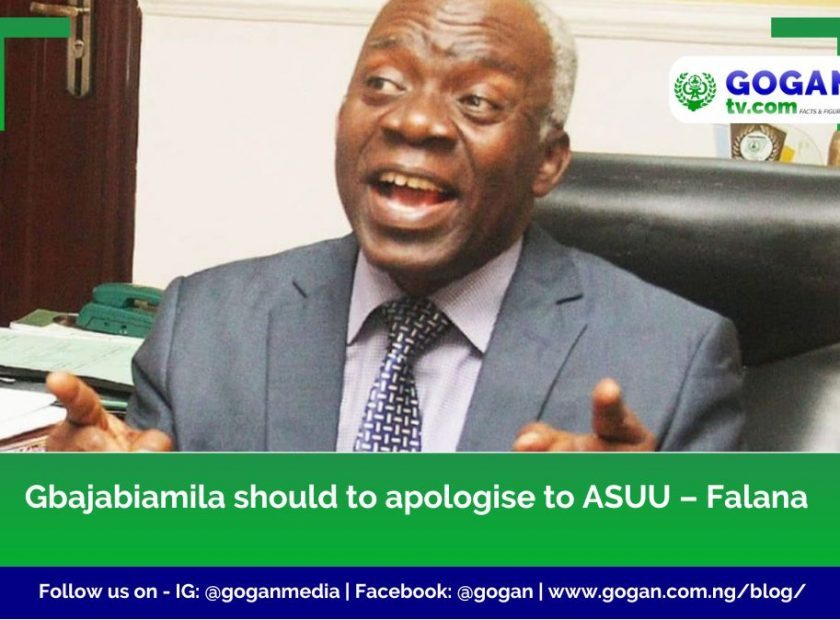 Gbajabiamila should to apologise to ASUU – Falana