The Federal Government has budgeted the sum of N29.87bn as working capital for the proposed national carrier – Nigeria Air, and for 46 new projects in the aviation sector.

This was shown in an analysis of the 2023 budget presented to the National Assembly by the President, Muhammadu Buhari. Which showed the amount allocated for the different new projects and the new airline.

The national carrier, which was described as an “ongoing” project in the budget, got an allocation of N700m as working capital for its establishment.

Some of the items that were budgeted for/the amount allocated to them, include compliance and project assessment/upgrading in the aviation sector, N22.5m; infrastructure upgrade/EDMS solutions in the ministry, N30m; and public service reforms in relation to the aviation sector and others, N200m.

The Nigerian Meteorological Services Agency was allocated the sum of N960m to fund five new projects; petro-fitting of National Weather Forecasting and Climate Research Centre (remodeling) phase ii & iii, got N280m, among others. 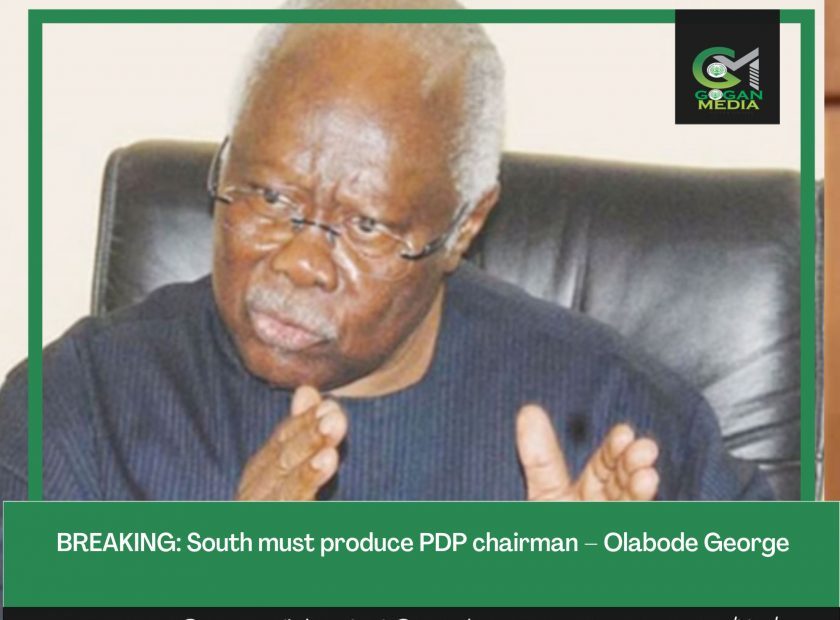 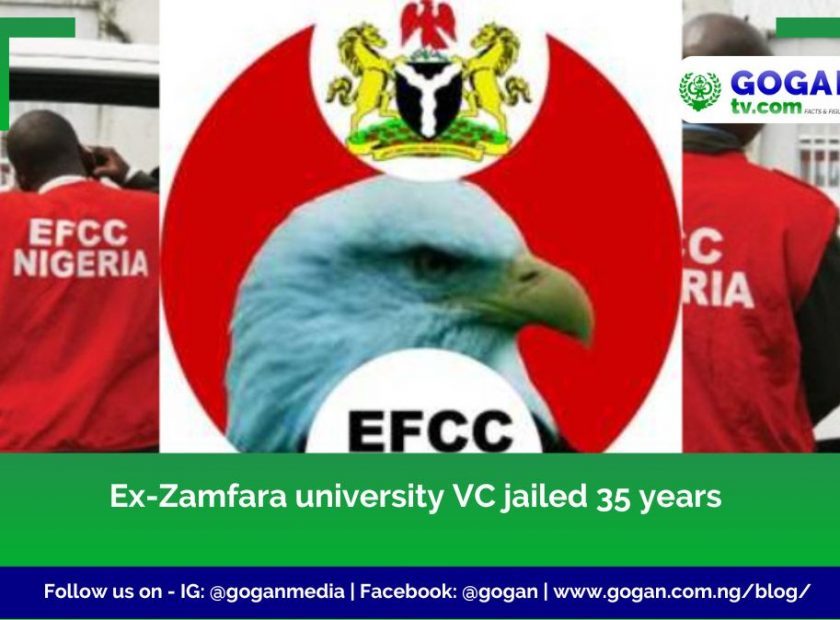