According to the Nigerian Airspace Management Agency, all airports operated by the federal and state governments of Nigeria have approach and landing navigational aids.

It stated that satellite performance-based navigation protocols were also in place, allowing aircraft to fly into these airports at any time of day.

At the League of Airport and Aviation Correspondents’ 26th annual conference in Lagos, the acting managing director of NAMA, Matthew Pwajok, revealed this.

He argued that it was inappropriate to refer to some airports in the nation as “sunrise airports” or “sunset airports.”

He said that this was the case since Instrument Flight Rules were being used at practically every airport in Nigeria that has instrument landing facilities for approach and landing.
According to Pwajok, the airports did not follow Visual Flight Rules, which mandated that pilots approach and land visually between sunrise and dusk.

The head of NAMA said, “Apart from one or two private aerodromes, all federal and state government-owned airports managed by NAMA are equipped with Instrument Landing System.
“The exception is where they are temporarily unserviceable or the runway and approach lights are unserviceable, but nevertheless you cannot refer to them as sunrise or sunset airports.
“Apart from Owerri and Calabar where the agency is working to install Category II Instrument Landing Systems, and Jalingo that has no ILS for now, basically all airports in Nigeria have a minimum of CAT II ILS, most of which were installed brand new. So there is nothing like obsolete navigational facilities.”
Pwajok noted that the agency began implementing Category III ILS in Abuja and Lagos airports in an effort to address visibility concerns in some airports during inclement weather, while those in Katsina, Kano, and Port Harcourt were being constructed and would be completed before the end of 2022. 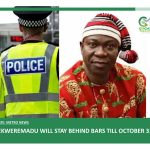 Kwara begins construction of bilingual school with partners and stakeholders 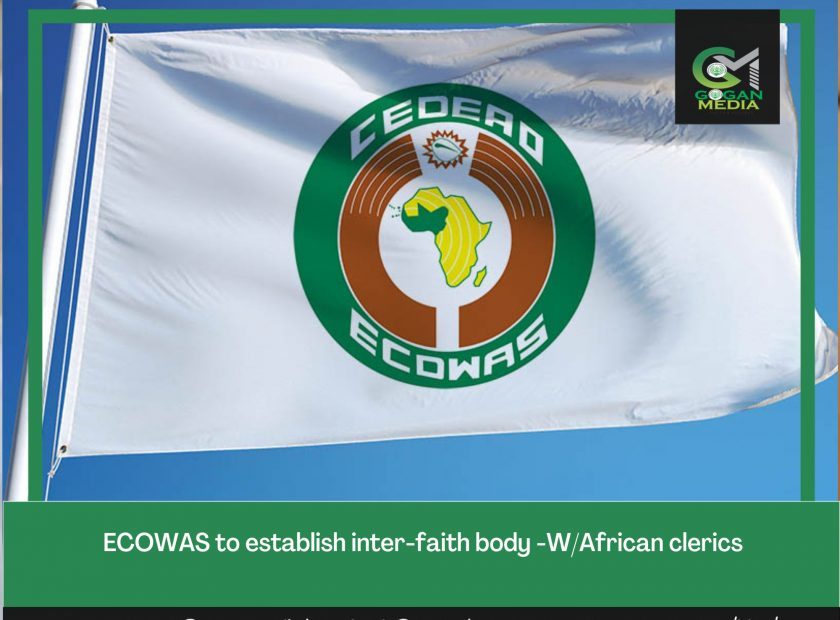