Dr. Kayode Fayemi, the governor of Ekiti State, has given his approval for the state’s boards and commissions to be dissolved starting on August 31.

This does not, however, apply to the statutory commissions described in Section 197 of the Federal Republic of Nigeria’s 1999 Constitution, as amended.

With effect from the same date, Fayemi also gave her approval for the termination of the employment of special advisers who are not members of the cabinet, technical advisers, directors-general, coordinators, and other heads of non-ministerial offices.

This information was provided in a circular dated August 8 that Secretary to State Government Foluso Daramola sent to commissioners and other senior officials.
The memo titled, ‘Discontinuation of services of political office holders’ was signed by a Permanent Secretary, T.G. Adejumo.
According to the circular, the decision was “in pursuit of the efforts to ensure seamless transition of government and early processing of the terminal benefits of political office holders” ahead of the mid-October expiration of the Fayemi administration.
“While the foregoing approval takes effect from August 31, 2022, the affected officials are advised to hand over all government property in their possessions to the accounting officers or the most senior career officers in their ministries, departments and agencies,” it added. 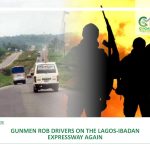 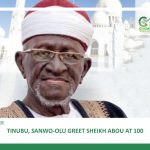 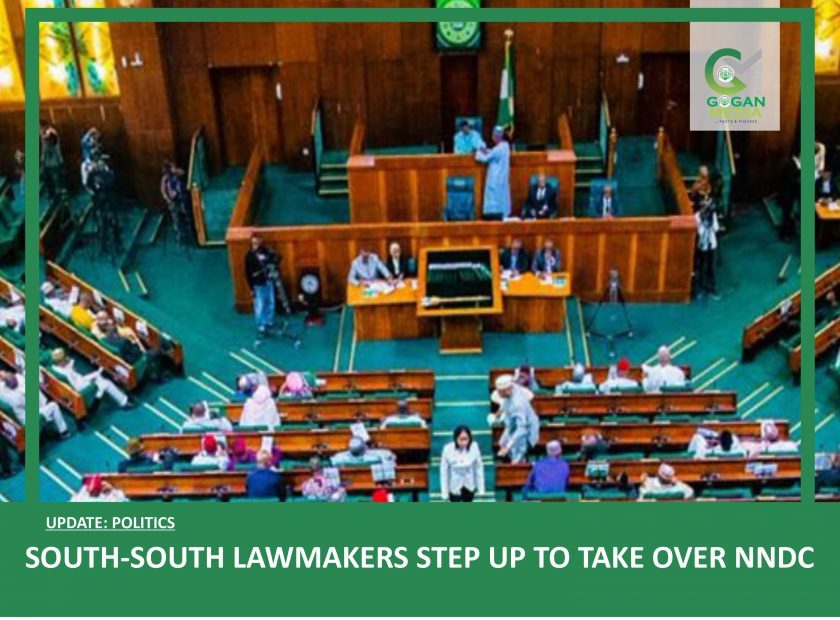 South-South lawmakers step up to take over NNDC 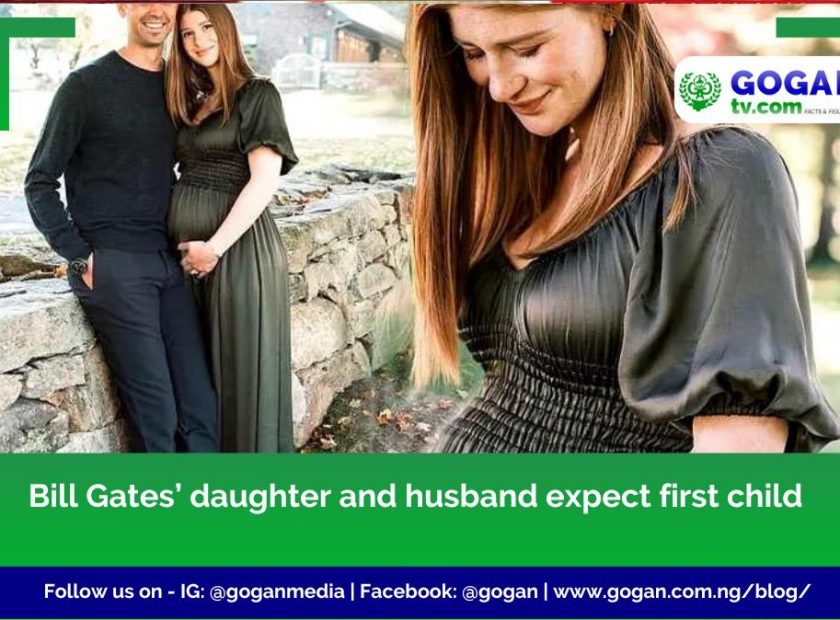