Extortion and Attacks: We ‘re not aware of such on bus drivers – MC Oluomo

The rebuttal came following allegation that some commercial drivers that are protesting over the extortion by Parks and Garages, were attacked by MC Oluomo.

In a statement by the commercial drivers under the umbrella of Joint Drivers Welfare Association of Nigeria, JDWAN, and signed by its National Leader, Akintade Abiodun, maintained that its strike action continues till November 6, 2022.

The drivers in Lagos State had embarked on a strike action on Monday, October 31, 2022, over extortions on the roads.

Abiodun, commended members of the union and residents for their support while condemning the alleged attack on Ashimiyu Idowu.

Reacting to the reports, Oluomo, through the Secretary of the Parks and Garages Management (Operations), Olayiwola Lemboye, said the agency had a conflict resolution mechanism to address the grievances of bus drivers.

He said that the state secretariat of the agency is always open to address issues among its members.

“As we speak, we have not received any communication from anyone on the issue of extortion or harassment.

“They ought to have reported the matter to their branch chairmen or bring it to the state secretariat if the branch chairmen are not forthcoming,” he stated in a statement.

He cautioned the group against politicising the operations of commercial transportation in the state.

“The purported strike action has a political undertone. If not, how come they are coming under a name unknown to the law? The government recognises two bodies – the suspended National Union of Road Transport Union in Lagos State and the Road Transport Employers Association of Nigeria. The Joint Drivers’ Welfare Association of Nigeria is not known.

“Despite that, the state government’s Liaison Officer to the Parks and Garages Management, Mr. Hakeem Odumosu, a retired Assistant Inspector General of Police, has also waded into the matter and held a meeting with them. Instead of adhering to the agreement reached, they resulted in blackmailing the respected retired police officer,” he said.

Reacting to the development, Chairman of Lagos State Parks and Garages Management, Akinsanya, explained that, he is a peaceful person and will never subscribe to such illegalities.

“More so, our operations are limited in the Berger area of Badagry where they alleged that some of their people were attacked,” he said.

While urging members of the public to go about their normal lawful duties, he said Akinsanya has been interfacing with branch chairmen on how to handle the grievances of the aggrieved transporters in a peaceful manner.

Meantime, officials of the state Ministry of Transportation, had rescheduled a stakeholders meeting with leadership of the protesting groups to Wednesday, November 2 2023, with a view to resolving the grievances amicably. 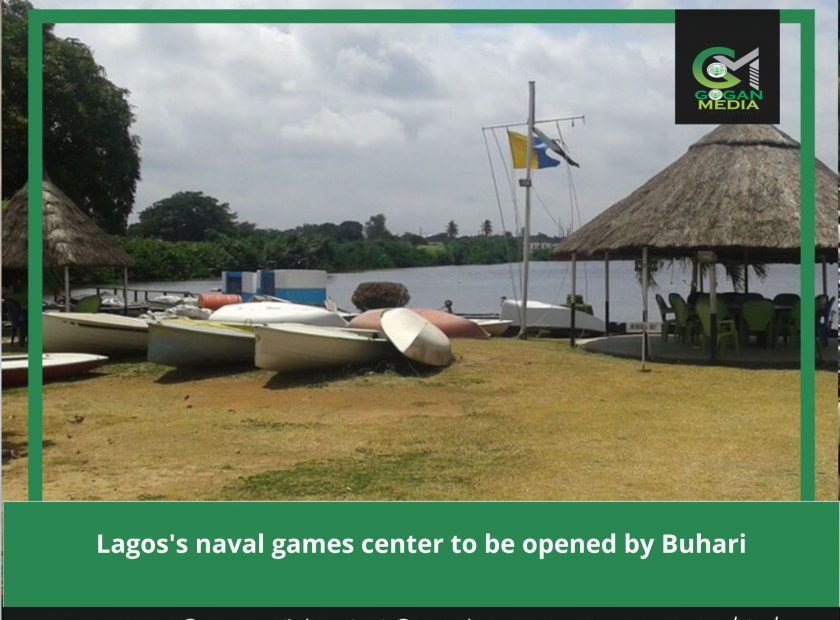