The Economic and Financial Crimes Commission secured the conviction of a former Vice Chancellor of the Federal University, Gusau, Zamfara State, Professor Magaji Garba, on Thursday.

The anti-graft agency, in a statement, noted that Justice Maryam Aliyu of the Federal Capital Territory High Court, Garki, Abuja, found him guilty of five counts bordering on obtaining money by false pretenses and forgery and sentenced him to 35 years in jail.

The PUNCH reports that Garba was arraigned by the EFCC on October 12, 2021, for allegedly extorting various sums from a contractor on the pretext of awarding him a contract worth N3 billion for the perimeter wall fencing of the university. 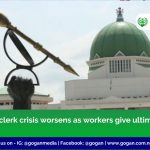 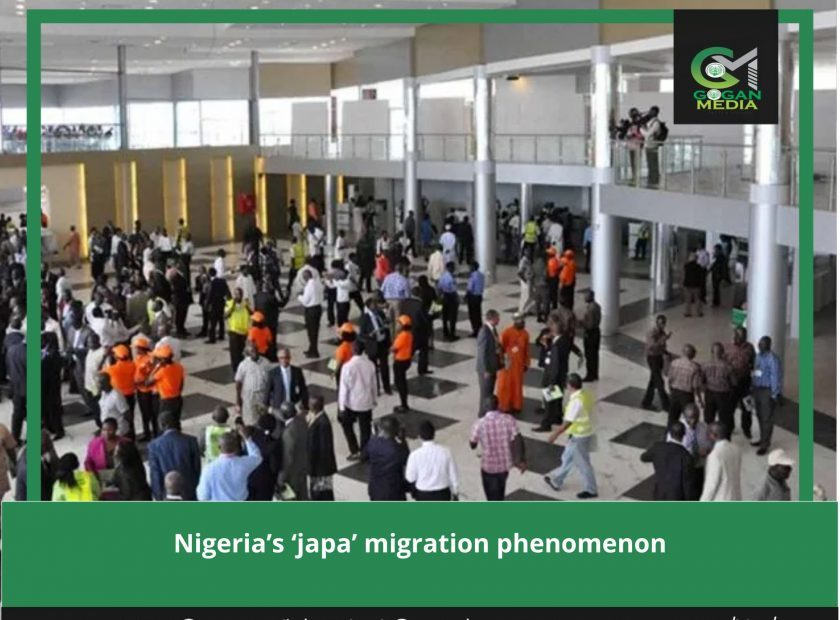