Ex-speaker of the Ogun Assembly and another, suspended

The Ogun State House of Assembly dismissed former Deputy Speaker Dare Kadiri and another legislator, Solomon Osho, in a meeting presided over by Speaker Olakunle Oluomo at the Assembly Complex, Oke-Mosan.

According to sections 14 and 15 of the Legislative Houses (Powers and Privileges) Act of 2017, the troubled legislator from Ijebu North II state seat and his colleague were suspended.

According to information obtained by our correspondent, the MPs are accused of repeatedly and flagrantly violating the state House of Assembly’s rights and privileges. 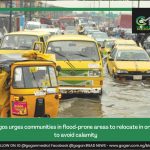 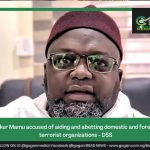