Tunde Mark, the first son of Senator David Mark, a former Senate president, has passed away.

According to reports, Tunde had cancer and passed away at the age of 51.

His circumstances of death are unclear, but sources told the newspaper that the body would likely be flown to Nigeria soon.

Before his passing, Tunde attended the prestigious Fernden Prep School in Haslemere, Surrey, as well as the Yaba Military School in Lagos.

He graduated from Kings College in London with a B.Sc. He then went on to study biological sciences at Harvard’s Graduate School of Arts and Sciences and Cambridge University in Massachusetts.

He left a wife and a child behind. 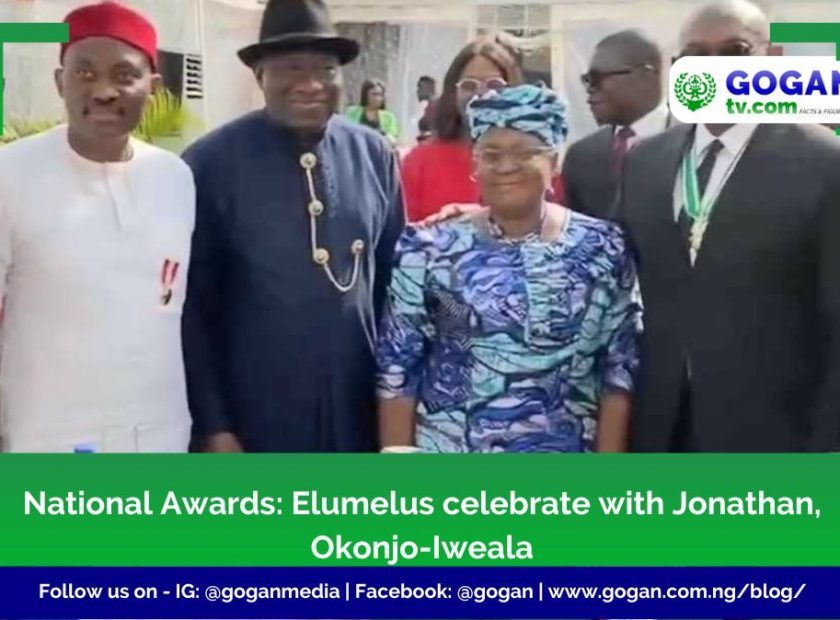