He made the suggestion at the 2nd Gen. Sani Abacha colloquium which was put together by Centre for Political Research, Education and Development (CEPORED), with the theme, “Towards Evolving a Home-Grown Solutions to Nigeria’s Challenges.”

Apart from Abacha’s regime, Ani observed that no government in Nigeria’s history had a bumpier ride almost from the first quarter of its existence, including oil strike, urban riots, election boycotts, ultimatum to pack and leave, call for sovereign national conference, sanctions and rumours of sanctions all against the backdrop of sustained local and international efforts to delegitimize the government of the late head of state.

He declared: “It is therefore pertinent to ask why despite all these problems, the economy did not collapse. Why did the adverse economic situation give way to macro-economic stability that had become the toast of the World Bank and International Monetary Fund (IMF)? This is the Abacha Miracle.

“Abacha Miracle was a phrase coined on the streets by those ordinary people who appreciated the wonderful works and achievements of that short period of the Abacha government in which jobs, businesses and smiles were on the faces of many Nigerians. 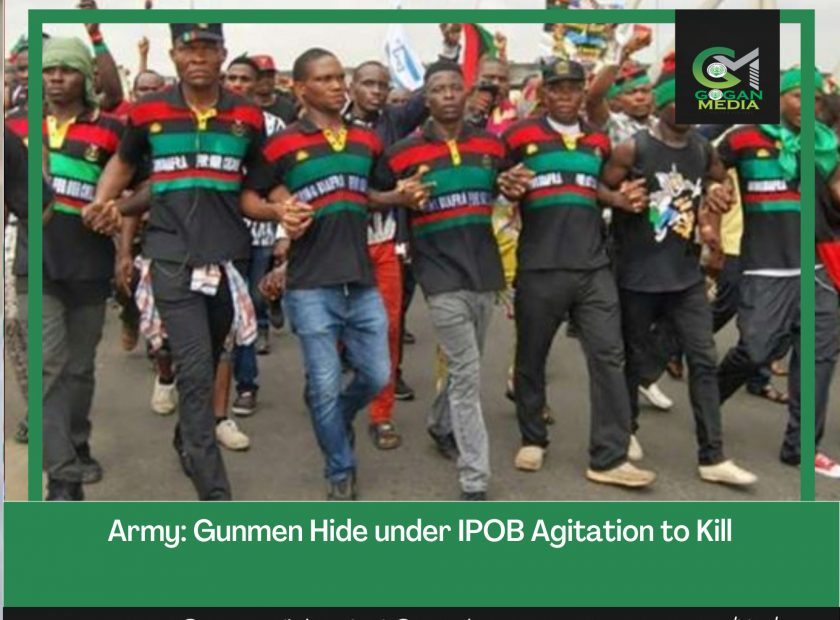