Mr. Luqman Mamudu, a former acting director-general of the National Automotive Design and Development Council, has disclosed that the agency abandoned multibillion-naira projects for the car sector that it had bought large tracts of imported equipment and imported land for.
He made this statement in Abuja, where chief executive officers of automakers and other interested parties demanded that the Finance Act be reviewed since it was making it impossible for local auto manufacturers to compete with importers of completely finished vehicles.
The Nigeria Customs Service, the Bureau of Public Procurement, the National Drug Law Enforcement Agency, the National Bureau of Statistics, and the National Automotive Design and Development Council were present at the Auto CEOs Forum, an interactive event that featured prominent participants.
Mamudu claims that in order to provide the country’s auto strategy a solid foundation, the FG committed billions of naira in purchasing the expansive land and importing the necessary machinery for industrial clusters in six major cities.
For instance, he stated that in Ikorodu, a suburb of Lagos State, the government paid N300 million for the land housing the test facility, while spending approximately N1 billion to import test equipment.
However, Mamudu bemoaned the fact that nothing was taking place at the moment in the Lagos center and other locations.
He refuted claims that the NADDC did not engage widely before drafting the car policy, noting that talks with other agencies, pertinent groups, and auto industry stakeholders took place for roughly six months.
The criteria to actualize the project, such as incentives to attract investors/OEMs, good financing facilities for car assemblers and purchasers, and an anti-smuggling program, were also discussed. He offered an outline of the strategy, its goals utilizing a global template, and its requirements.

He stated: “There is no need to change the NAIDP. We need to review time taken for renewal of yearly licence. It doesn’t have to take five months.”
Brig Gen Buba Marwa, the chairman of the National Drug Law Enforcement Agency, accused several auto importers of smuggling in hard drugs through Mr. Gadzama Bashir.
He confirmed that some imported vehicles from Canada were covered in Colorado, a cannabis sativa variety (Indian hemp).
To clear the nation of illegal narcotics, he requested the assistance of auto players.
Olutobi Ajayi of Nord Motors, Taiwo Shittu of Lanre Shittu Motors, and Kunke Jaiyesimi, the deputy managing director of CFAO Motors, were among the auto CEOs that spoke. According to them, local vehicle assembly is discouraged by the present import duties of 10% for completely manufactured units (cars) and 10% for semi-knocked down vehicles.
“There is no way local assembly plants can compete with FBU vehicle importers at 10 per cent duty. We buy diesel, pay workers, among other running costs but they don’t,” said Ajayi. 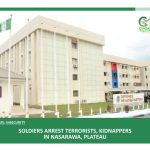 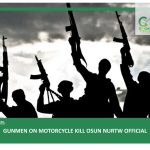 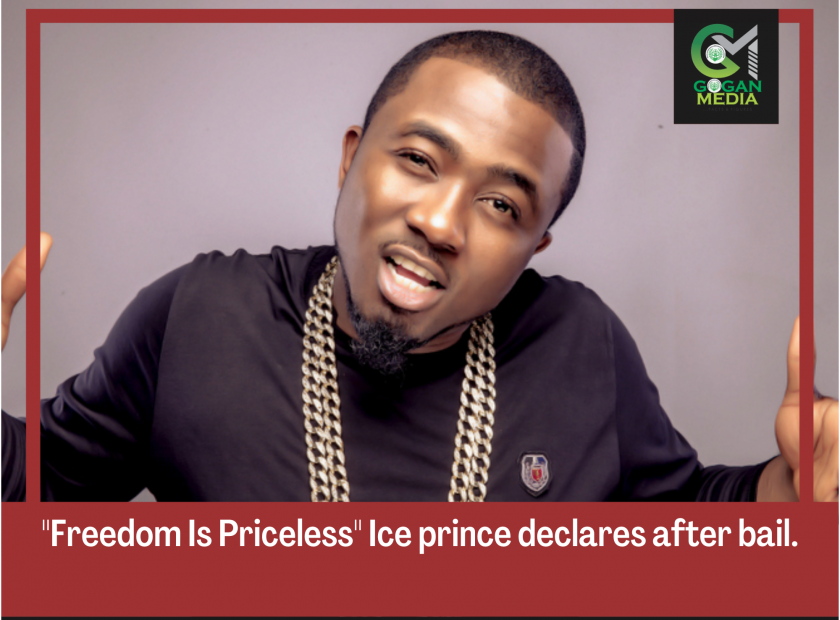