Every night, hundreds of people flock to watch the more than 1,000-foot tower sparkle in the moonlight as it lights up the night sky of Paris. However, the continent is experiencing its warmest summer ever as a result of the biggest energy crisis since the 1970s, and as a result, the famous monument is now turning black early.
The initiative was unveiled on Tuesday by Paris Mayor Anne Hidalgo, who stated that the city aims to reduce its winter energy use by 10%. The city’s governmental buildings will all switch off their lights as part of the plan starting at 10 p.m., however public illumination will stay on for safety.
Starting on September 21, the Eiffel Tower will have its lights switched off at 11:45 p.m., when visiting hours are over. Normally, the Eiffel Tower is illuminated in golden tones within less than 10 minutes of sunset and has an hourly 5-minute show of sparkling lights until 1 a.m. According to the monument’s website, the daily golden illumination accounts for around 4% of the building’s annual energy costs.
In addition, the city will delay heating in administrative buildings, excluding social housing, by a month and lower the temperature in public buildings from 19 degrees Celsius (66.2 degrees Fahrenheit) to 18 degrees Celsius (64.4 degrees Fahrenheit), excluding those that serve vulnerable populations like nurseries and nursing homes. Additionally, swimming pools will be cooler by a degree.
The city said that it would stop providing hot water to select public facilities and administrative buildings, excluding, once more, those that provide services to vulnerable populations.
Major users in Paris, such as large landlords, hotel chains, supermarkets, department shops, and companies, will also be required to cut back on their winter energy use by 10%.
The news was announced as the city stated that Europe is reportedly going through “the worst energy crisis since the 1970s.” According to the city, energy costs were €1,000 per MWh at the end of August, which is 12 times more than the cost observed at the same time last year.
“The need for energy sobriety and ecological transition is essential,” the city said in the announcement of its energy-saving plans. “Faced with the risk of shortages, a national sobriety effort at all levels must be put in place.”
As worries about power shortages and significant price hikes as a result of the conflict in Ukraine grow, French Prime Minister Elisabeth Borne declared at the end of August that businesses in the country would need to develop energy-saving strategies by the end of September. In addition, according to the Associated Press, French President Emmanuel Macron demanded that the nation as a whole lower its energy consumption by 10% in order to prevent energy rationing and cuts throughout the winter.
Reuters reports that new policies to lower gas and electricity prices are also anticipated to be announced by the European Union on Wednesday. Following Russia’s declaration at the beginning of the month that it would not restart the main Nord Stream 1 gas pipeline, a key source of energy for European countries, the announcement is anticipated.
All of this occurred during the hottest summer on record for Europe. Months of intense heat, drought, and wildfires afflicted the continent, each of which exacerbated the others. According to a report released last week by Europe’s climate observation organization, the months of June through August’s observed temperatures were 0.4 degrees Celsius warmer than 2021, with August being the hottest on record. 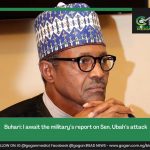 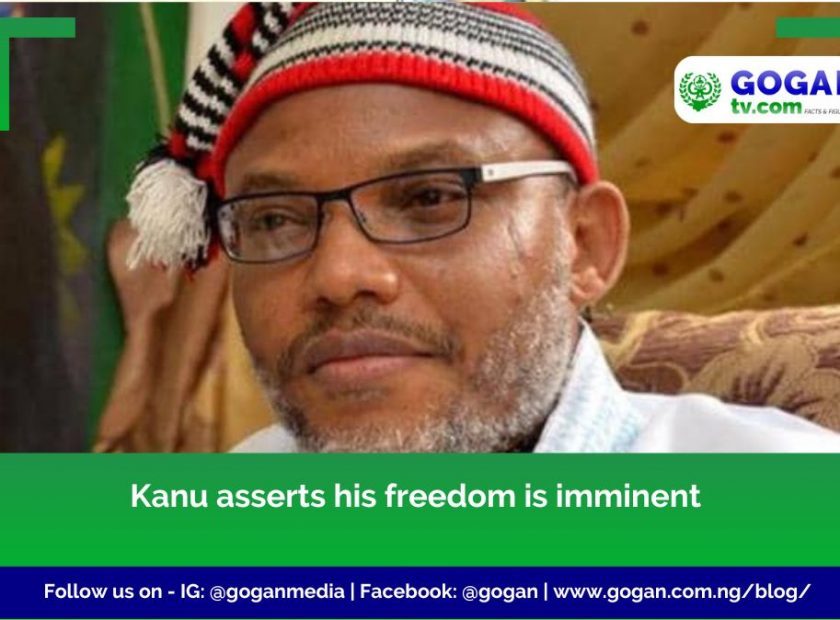 Kanu asserts his freedom is imminent

Aviation: One-Hour Flights Could Peak at N200, 000 in December