Enugu metropolis is currently wearing a new look as beautiful and colourful  decorations are displayed at various locations, premises of corporate organisations and shopping malls.

News Reporters  who went round the metropolis on Wednesday, observed that Enugu has been lit up with various decorations, flowers and Santa Claus effigies at some roundabouts, banks, hospitals, schools, and shopping malls, among others.

Some residents, who spoke with NAN about their impressions, said the new look is a reflection of the season, when no one would want to be left out.

Mrs Jacintha Nweke, a hairstylist at Agbani Road, Enugu, said she decorated her shop to remind her customers of the Christmas festivity.

A civil servant, Mr Okwy Njoku, said that Christmas season usually change people’s mood as many tend to be happy, thereby affording them the opportunity to decorate their offices, houses and shops.

“Christmas is a merrymaking season for Christians all over the world. In Enugu, it has also become a period when people look forward to attending events of different kinds,” Njoku said.

A resident of Enugu, Mrs Chioma Ozo, said in spite of  the prevailing economic situation in the country, her children needed to celebrate the Christmas.

“We all are feeling the economic hardship in the country but in spite of it, l have to make my children happy by decorating my house, getting them gifts and taking them out to wherever they want in order for them to happily celebrate Christmas,’’ she said.

Mrs Vivian Jideofor, who deals in children’s wears at Ogbete Market, told NAN that customers were coming to patronize her as Enugu residents were already in the Christmas mood.

“The market is filled up with people as you can see for yourself, the decorations of many shops are really attracting people to come to buy different items for their children,’’ she said. (NAN) 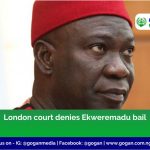 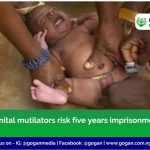 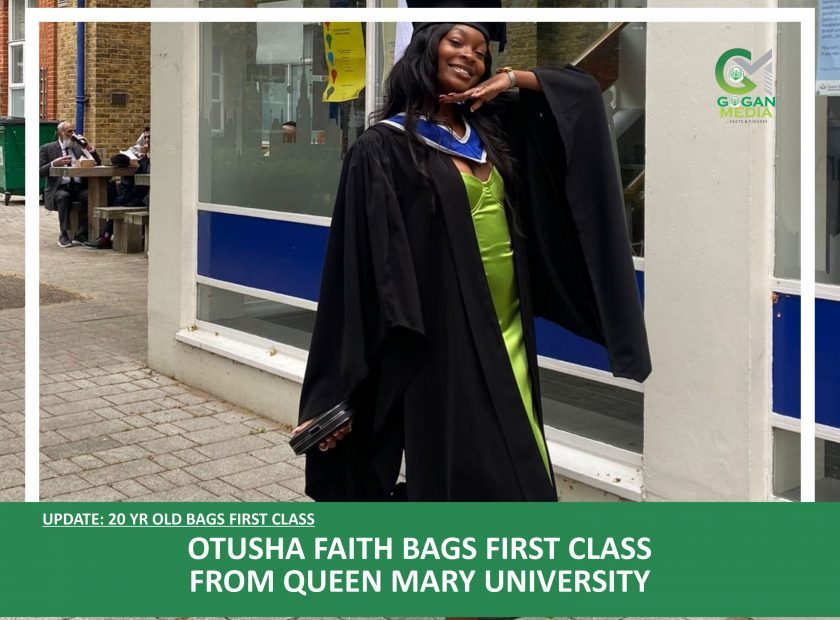 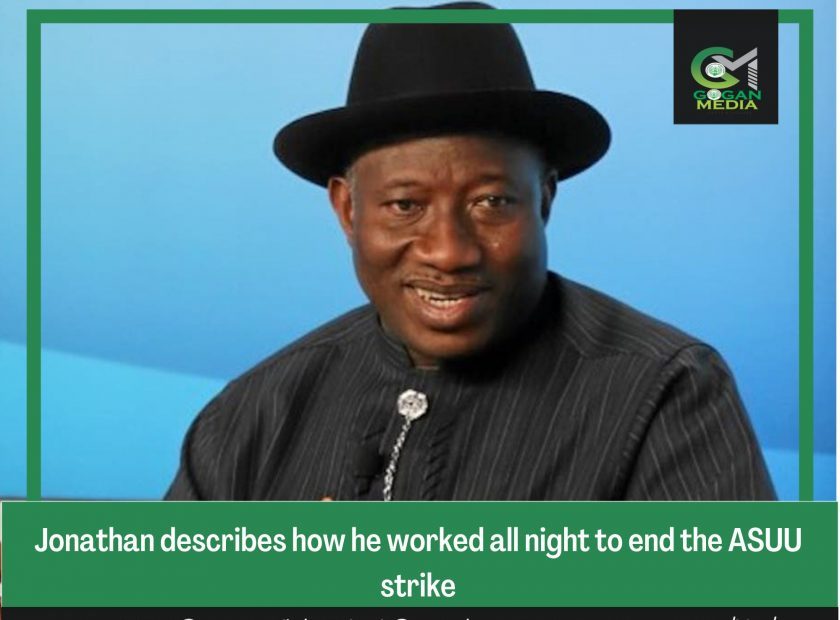