The second #EndSARS memorial was conducted on Thursday in the Lekki axis of Lagos State by several young Nigerians.

A few of the procession’s leaders include well-known comedian Debo Adebayo, commonly known as Mr. Macaroni, and musician Folarin Falana, better known by his stage name Falz, who participated in the #EndSARS protest that erupted in Lagos and other areas of Nigeria in October 2020.

In honor of those who had been the victims of extrajudicial killings and police brutality, Mr. Macaroni, who was present at the march, had declared the “peaceful walk” on Wednesday.

The demonstrators would walk and drive through the toll gate while honking and waving the Nigerian flag, according to Falz, the son of eminent human rights attorney Femi Falana.

On October 20, 2021, a similar procession took place. Mr. Macaroni was among the participants who were arrested but eventually freed. Meanwhile, the Lekki Toll Gate has been besieged by police personnel from the Lagos State Police Command.

There were roughly 25 patrol vans and scores of heavily armed police personnel.

While people are free to gather, they are not free to obstruct any roads in the state, according to Benjamin Hundeyin, the state police spokesman, who spoke to Channels Television. 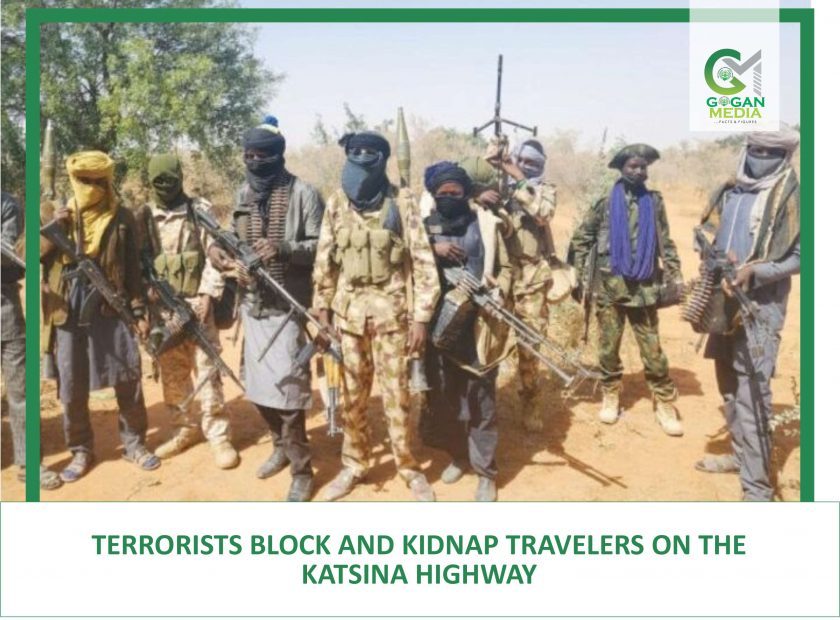