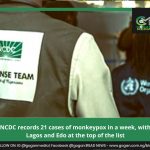 NCDC records 21 cases of monkeypox in a week, with Lagos and Edo at the top of the listSeptember 12, 2022
2023: PDP takes over the opposition's campaign office as a result of a mass defection from the APCSeptember 12, 2022 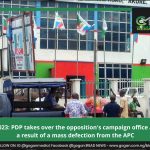 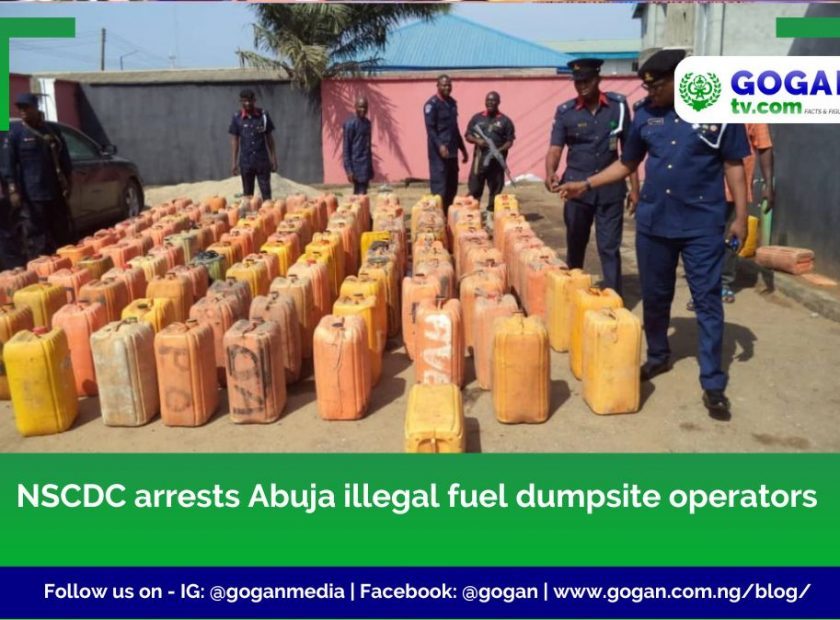 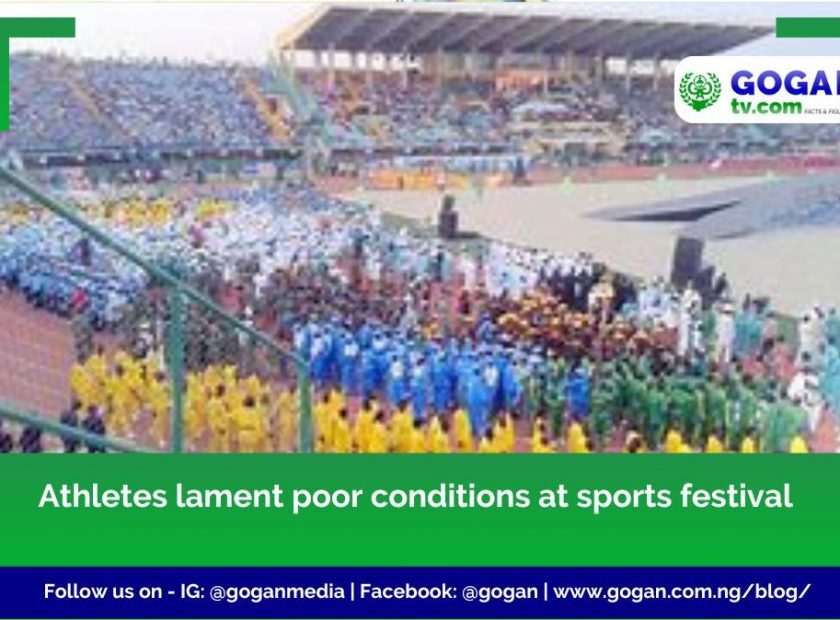