Ahmed Musa says he learned that the only school he attended was about to be sold, so he decided to buy it.

The Nigerian international has completed a state-of-the-art educational facility and named it after his late parents Musa added that children from poor backgrounds in the community would now have the opportunity to learn in the same environment as rich children.

Super Eagles captain Ahmed Musa has narrated why he rebuilt a school in Jos and renamed the ultra-modern educational facility after his parents. The 30-year-old forward shared photos on social media, showing the beautiful facility and the well-furnished classrooms.

Musa, who is famous for his philanthropic gestures, has continued to give back to the society. He disclosed that he wanted the poor to also enjoy the state-of the art educational facilities just as much the rich.

Musa, who attended Saint Peace Primary School while growing up in Jos, said he was informed that the building was about to be sold.

“That was the only school I attended when I was growing up. When I heard they wanted to sell it, I decided to buy it, take it down and do what you saw over there.” “I did that to ensure the poor also get to feel the kind of educational system the rich get. That is why I made sure it is the best school in my community and even the state.”

Musa lost his beloved mother, Sarah in 2019 and it is reported he was only seven years old when his father, Musa passed away. According to him, his late parents will be proud of him wherever they are.

The pacey forward, who is Nigeria’s record scorer at the FIFA World Cup with four goals, is also the country’s most-capped player with 107 matches. Musa was born in Jos, the capital of Plateau State, on October 14, I992. His career began with local club JUTH FC in 2008. 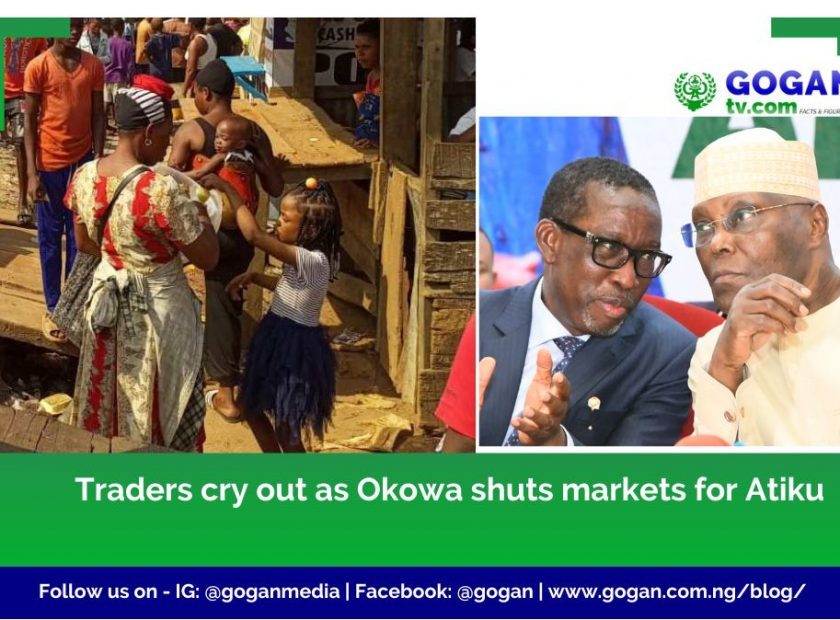 Traders cry out as Okowa shuts markets for Atiku