Ekweremadu will stay behind bars till October 31

Ike Ekweremadu, the former Deputy Senate President, will remain behind bars till October 31 because the case has been postponed once more.

Ekweremadu appeared in court on Thursday, and the judge continued the matter for a hearing until the end of October. He will stay in custody.

Recall that the Nigerian senator initially spoke in court in London’s Uxbridge magistrates’ court, where he vigorously refuted all of the accusations.

After being denied bail, Ekweremadu and his wife were detained in custody, and the case was continued to July 7 and now August 4, 2022.

On July 2, Beatrice, his wife, was given bail with stringent requirements.
Politics Nigeria learned that Ekweremadu requested fresh legal representation on Wednesday.
However, the chairman of the senate committee on foreign affairs for Nigeria, Adamu Bulkachuwa, appeared in court to assist Ekweremadu and was ably defended by him.

Only 20 persons were permitted inside the courthouse to see the proceedings, and all recording equipment was forbidden. 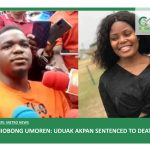 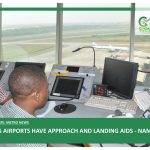 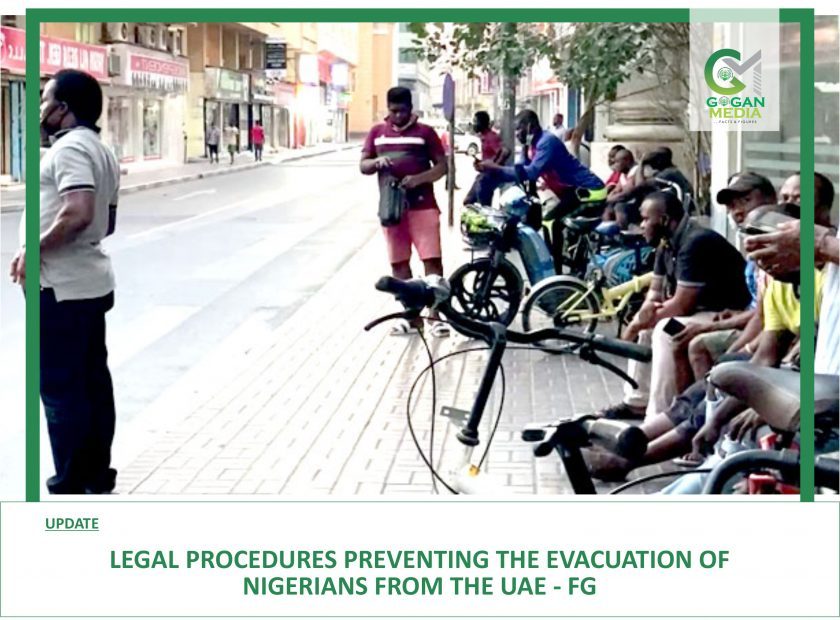 LEGAL PROCEDURES PREVENTING THE EVACUATION OF
NIGERIANS FROM THE UAE – FG